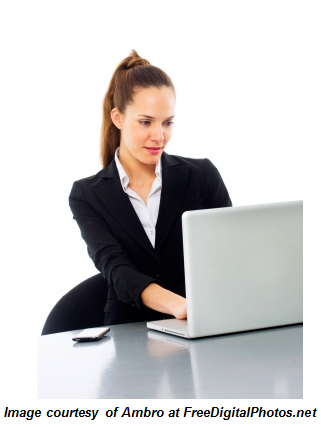 I’m excited to tell all the readers of this blog that my next book, Business Networking And Sex (not what you think), will be released in January.  There was a substantial amount of survey data(*) that my co-authors and I were unable to use in the book so we plan on sharing much of that data on the BusinessNetworkingAndSex.com blog.

This is a powerful finding for people who wish to produce a referral-based business.  Clearly, those people who do not use “systems” to track their business are much more likely to feel that they are not successful in their networking efforts.

(*) Survey data is based on a survey of over 12,000 people from every populated continent in the world.  This survey is the basis of the book – Business Networking and Sex.

The lesson here is to start creating systems to help manage your referral marketing and business networking efforts.

Question – Have you used systems to manage this process?  If so, what have you done and how has it worked out?

17 thoughts on “Where There Are Systems There’s Success”