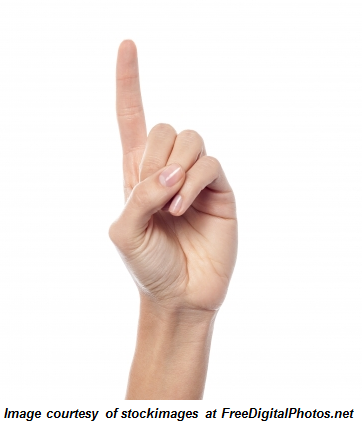 Several emerging issues and trends surrounding the process of networking are being created out of the need to find an effective way to develop business for entrepreneurs and salespeople in this new century. Over the next few blogs, I will address three of the most prominent trends that I believe will become more important in the coming years. Here is the first one:

Online and face-to-face networking will both continue to flourish.

Iâm a proponent of online networks such as Ecademy.com and others. I think they will continue to grow successfully and help many of their members. However, they are not the final answer to business marketing or to networking. They are another great tool for people to connect with others (especially outside their local geographic area).

On my Referrals For Life blog, someone recently said: âI donât know that it is true anymore that referrals are about relationships.â? He went on to say, essentially, that technology is changing the rules and that just participating in a website will be good enough. Well, in one word, Iâd have to say, “wrong.”

Referrals are and will be, for the foreseeable future, all about relationships. Whether they are relationships built online or face to face, they will still involve relationships. People refer people they know and trust. They will not regularly refer someone just because he or she is listed on a website. Thatâs called advertising, not networking.

Online networking works, but relationships must still be part of the process. Using the internet to exchange ideas, share knowledge and increase your visibility will be imperative in the coming years. Virtual networking is catching on in many circles. Some people involved in face-to-face networking feel threatened, as if online networking were going to replace their tried-and-true system.

Technology flattens the communication hierarchy and provides opportunities to improve your networking efforts–not replace them. I believe people who understand this will begin to use technology effectively–without replacing relationships–to take their marketing to new levels in the years to come.