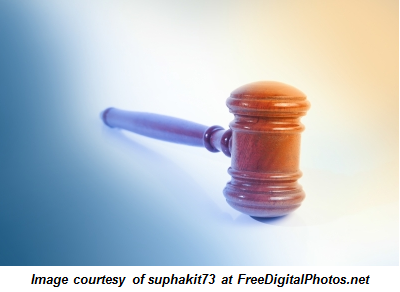 4 thoughts on “The Three Laws of Notable Networking”