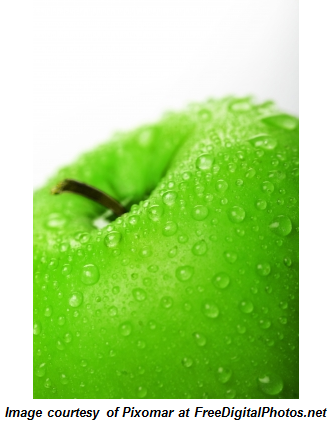 I would like to share an update on my health situation . . . I have some fairly good news. Since my last update, the scans seem to be showing a positive change. When I had an ultrasound done earlier this week, my doctor stated that he was having a hard time finding the edge of the lesion. It appears to be less distinct and  much harder to identify.   As these changes have been happening, my PSA level has remained the same. It was rising steadily for the last several years but it has currently stabilized.

I have been involved in a clinical trial using a nutritional concentrate called GC-18000, produced by Dr. John Grinstein from the UK. The extracted molecules from certain plants are thought to have a chemotherapeutic effect on cancer. I have attached a paper (Protocol for Clinical Trial) written by Dr. Grinstein for you to read more about this process. In my case, it certainly seems to be making a difference. My radiologist has been doing ultrasound scanning for 35 years, and he has never seen anything like this before.

I remain hopeful and positive and will share more as time goes on. Thank you for your continued well wishes and support.