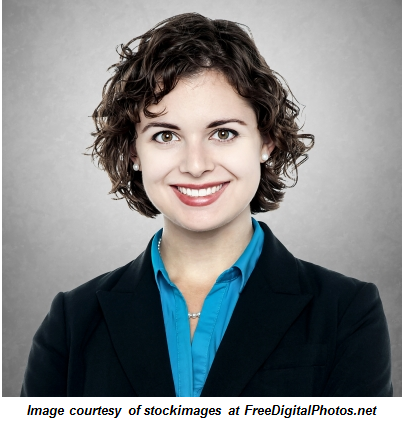 I watched an amazing movie today.  It was not a blockbuster but it was an incredible story.  It was Freedom Writers starring Hilary Swank as a high school teacher in a difficult school.  The movie is based on a true story.   One of the secondary points of the movie really stood out to me.   The teacher that Swank played had a difficult time getting books from the school for her students.

I ran into a similar situation a couple years ago when the BNI-Misner Foundation had a request from a teacher that said the school’s library was only open one day a week and there were very limited books available to her students.  She said that she couldn’t teach students math, science, english, or history if they couldn’t read.   That request motivated us to focus more on providing mini-grants for teachers trying to obtain books for their students.  Watching Freedom Writers reinforced our interest in providing mini-grants directly to teachers in schools who need books.

So, why am I mentioning this???  “A referral you’ll feel good about” is any teacher you know who is looking for books for their class.  We’d like to consider them for a mini-grant ($500-$1,000 max).  If you know someone like this, have them send an email to bethmisner@bni.com who is the administrator for the BNI-Misner Foundation.  We’d  like to see if we can help. 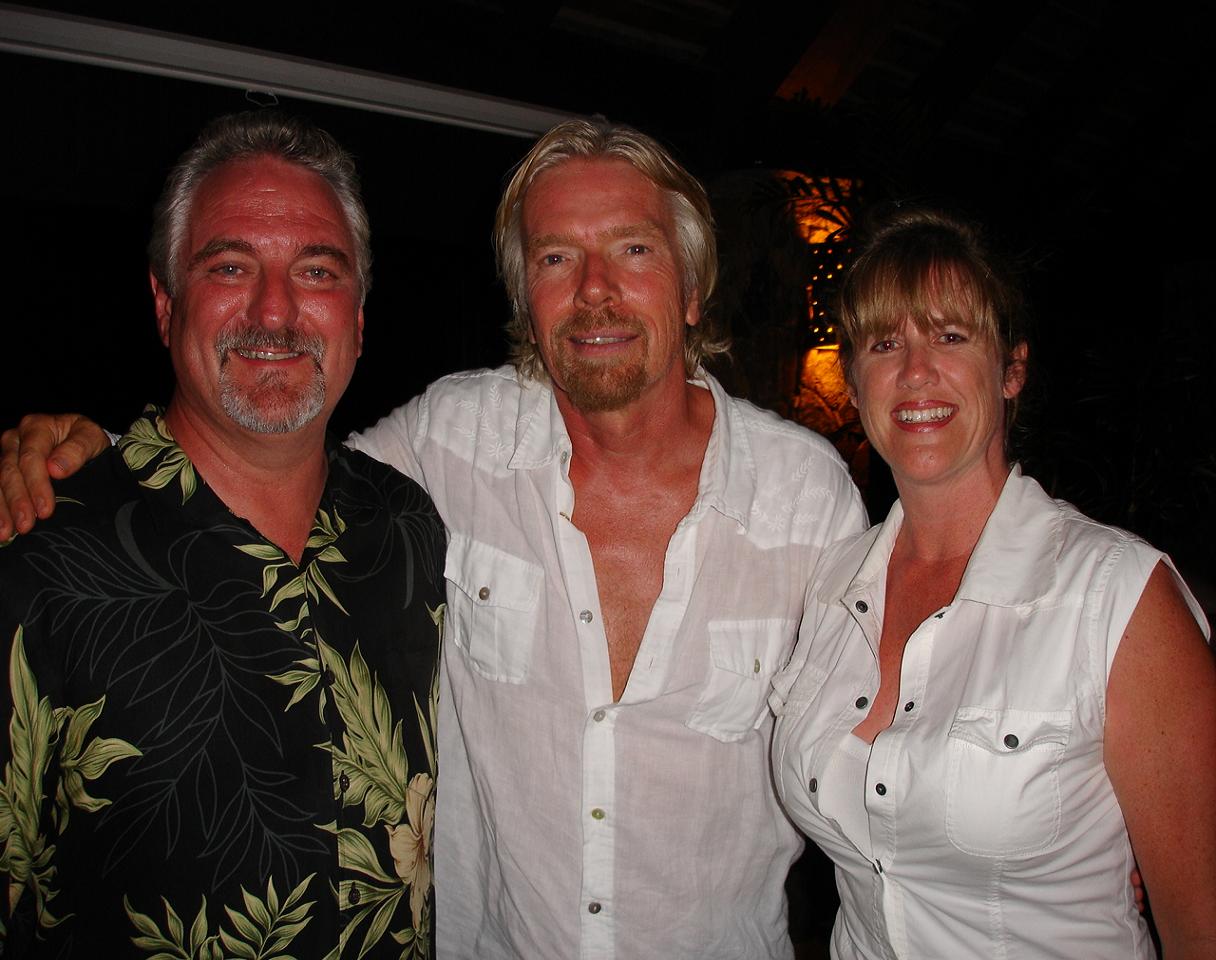 I am writing to you today from Necker Island in the Caribbean where I am meeting with about 20 business leaders including Sir Richard Branson the founder of Virgin Atlantic Airways and owner of the Island.

For networking, it is about how a seemingly minor connection or conversation with one person may, after many ripples across the network, end in a dramatic connection later in the process.  This week, I am living that concept to its fullest.

This relationship turned into a strategic alliance, which turned into a speaking engagement, which allowed me to meet Jack Canfield (co-author of Chicken Soup for the Soul), which led to an invitation from Jack to participate in an international organization called the Transformational Leadership Council, which led to meeting a woman by the name of Nancy, owner of an ethics training company. Getting to know Nancy led to an invitation for my wife and I to spend five days on the breathtakingly beautiful Necker Island where we have been meeting with financial wizards of business, movie producers,and successful business leaders such as Sir Richard Branson (OK, I won’t hold back this week is a networker’s dream).

The ripples that take place in the networking process may not be clear when the pebble drops into the water and the ripple begins. What is certain is that there is a ripple. If you follow that ripple and make the most of the contacts that you meet during each stage of that journey, it can lead you to making connections and creating relationships that may very well surprise you when you look back to where the journey first started.

Look for more later about the journey of this particular ripple. 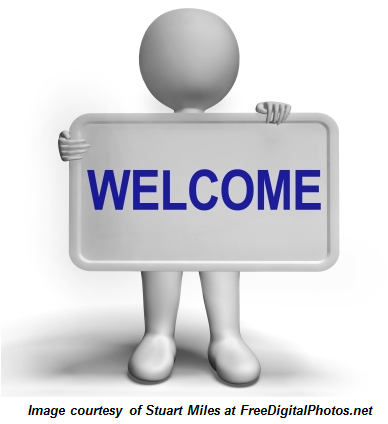 I am looking forward to creating an environment where we can talk about topics related to relationship networking, referral marketing, and maybe a few other themes from time to time in a way that helps you, as an Entrepreneur, to improve and develop your networking and marketing skills to grow your business.

Make sure to check back in on a regular basis.  I promise you that we will cover some interesting topics as I travel the world networking with some leading experts on business and marketing.