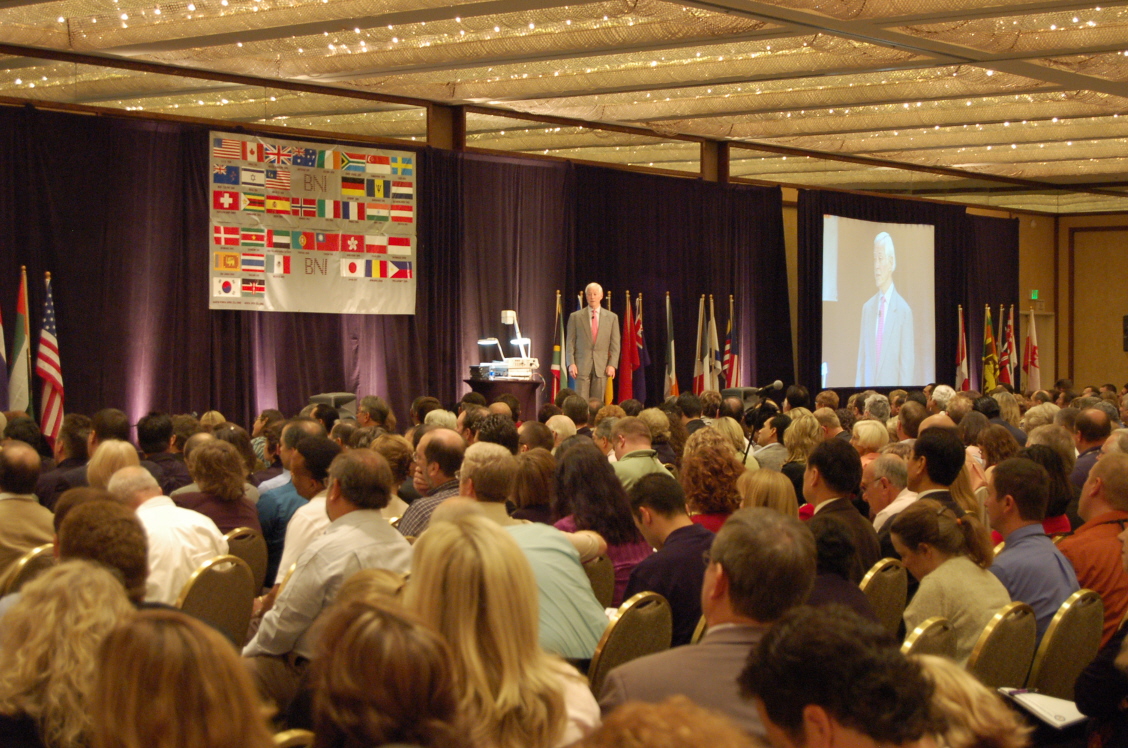 I just attended the BNI International Conference in Southern California.  There were almost 1,000 people from 40 countries around the world at the event.  It looked like a meeting at the United Nations with people from different countries and different accents all meeting for several days.  It was amazing to watch business people from various cultures working together to network and build each other’s businesses despite their differences.

It was appropriate that Brian Tracy was a keynote speaker at this event because he and I spoke about the subject of cultural differences and doing business a few years ago.  We had lunch in San Diego and I asked him if he changed his material when he did seminars in other countries.  He said that he didn’t.  He said that entrepreneurs want to do things more efficiently or more effectively.  If you can show them how to achieve either of those, the cultural issues are not as big a factor as many might believe.

This made me start to think about why structured networking programs work so well and in so many countries.  It occurred to me that there is a “culture of entrepreneurism” that in many ways transcends other cultural issues.  The core of this process is the importance of trust.  When people get to know and trust each other, that factor supersedes many cultural factors.

4 thoughts on “The Culture of Entrepreneurism”