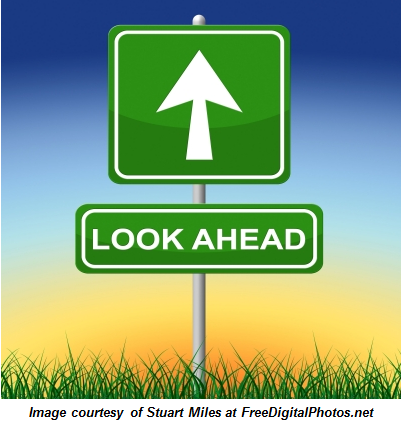 Do you have goals for your business? Do you have marketing goals and sales goals? We all know that goals are important. The question is, how well do we apply that knowledge?

If you don’t have any networking goals, you are, unfortunately, in the majority. Obviously you believe in the power of networking, or you wouldn’t be reading this blog. Why, then, would you wait to write networking goals for your business?

Networking seems to be one of those things that many people do as a reaction to no or slow business. It’s often forgotten. It’s rarely treated as an integral part of how we grow our businesses. Not only is it frequently neglected, but many people are haphazard and far from systematic in their approach to networking. This approach to networking can keep you from ever getting close to becoming an efficient networker. Setting networking goals helps you avoid the pitfalls of treating networking as an afterthought–as something far less than what it can be for your business.

One way to systematize and organize your approach to networking is to set measurable goals. Without a goal, you have nothing at which to aim. More important, if you don’t have a goal, you can’t measure your results.

When setting networking goals, keep in mind that each goal you create should be SMART: Specific, Measurable, Attainable, Relevant and Timed with a deadline.

Start setting SMART networking goals and you will be well on your way to reaping the great rewards of successful networking!