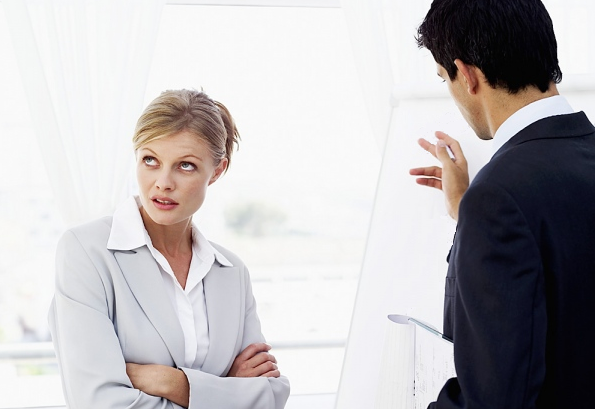 Being a member of the group is not enough. What I called a MINO (Member In Name Only)  If you are not contributing then why are you there.

Whatever the issues are, just ask, “How can we help?” If we respond negatively, they become defensive. The power is to focus on a constructive approach. If you ask them, “How can we help you?”, their answer will always be either a “Can’t do” or “Won’t do” answer. The person will either explain why they are having difficulty with the situation because they “don’t know how to” address it effectively, or they will give an answer that illustrates that they “don’t really want to” do this for some reason or another. If they are going to say they are really challenged: I can’t do.

The printer in a chapter was dead last on P.A.L.M.S. report. We did not tell him that he was dead last. Instead, we asked him, “How can we help you?” The print shop is new, I don’t understand networking. I sleep at my print shop. I do not know how to do this networking stuff. This is a classic “Cant’ Do” response. It is our job to teach them. We were all “can’t do” when we first started. We all make tons of mistakes. When someone alleges they can’t do, they are open to being coached. It is our job to teach them.  If we were just negative and told them they were dead last, he would have quit. Pour into them and help them. They become champions in BNI.

We came up with this together and brainstorm the idea. Not my idea, but I helped. Where the clients come into the lobby area of his shop, he put up a sign where everyone could see it with slots for the BNI members’ business cards. Get 20 copies of everyone’s business cards to fill signs with only the cards from BNI members. Tell them that Bob’s printing referred you. If someone not in BNI wants to give you their cards for the sign, invite them to the next BNI meeting. True story! Nobody just took a card and left. They asked Bob his opinion on each of these. He gave a testimonial with everyone he had cards for. Bob went from last to number one in giving the most referrals. He went from being embarrassed to the top referral giver within 6 months. Bob was the winner of the year. He now loves BNI. We changed his business by coaching and mentoring Bob.

It’s too difficult. They give excuses, they are busy, I’m different. With a clear-cut “won’t do”, you open the door for them. They will leave on their own. “I understand your frustration, it is ok to leave the group, feel free to come back if things change”. If you kick them out, they will become defiant and negative towards BNI. They blame and claim it is everyone’s fault. It’s ok to leave on top. If they don’t save face, they will fight you all the way. They don’t hate you if you give them the option to leave in a positive manner. Throw them a “retirement party”. You can cut down the percentage that will require a tough conversation by 90%. Then only 10% of the time you need to have the tough talk about opening their classification and not renewing their membership.

The best part about BNI is friendship; the worst part is the friendship. Ice hockey without rules would be boxing on ice. Without rules, your networking group would be chaos.  You want to be invested in their success. Being a member of the group is not enough.   If you are not contributing then why are you there? Do not become a MINO.

9 thoughts on “MINO: Members In Name Only”