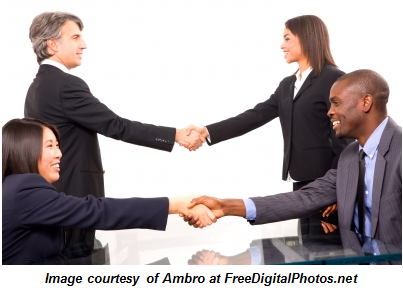 2 thoughts on “If You’re Only Talking Shop, You’re Selling Yourself Short”