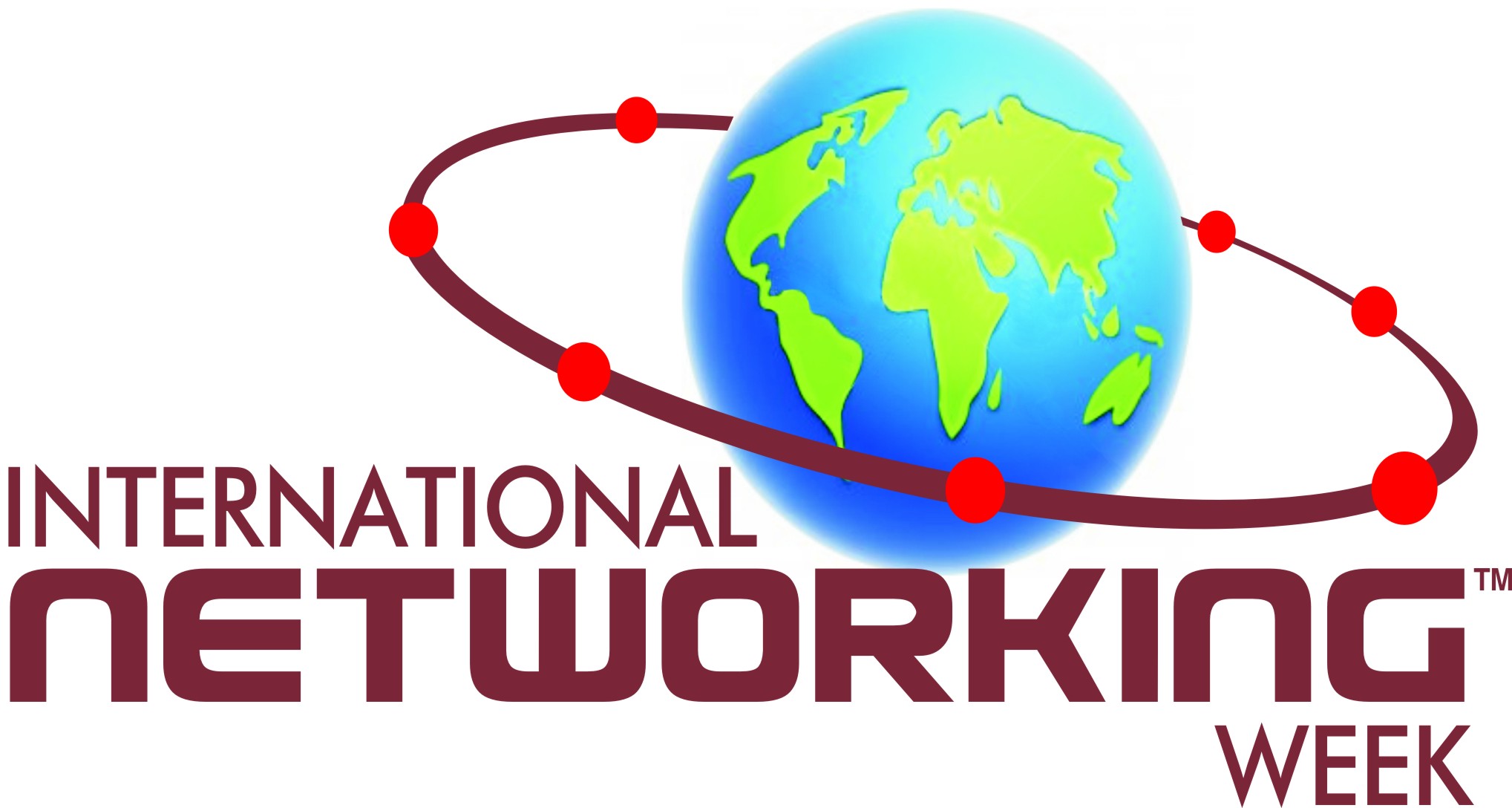 International Networking Week is about celebrating the key role that networking plays in the development and success of business around the world. It is about creating an awareness of the process of networking. Not just any kind of networking, but what I call “relationship networking,” an approach to doing business based on building long-term, successful relationships with people through the networking process.

International Networking Week has now been acknowledged by several governmental organizations (including proclamations from the governors of Nevada and Maryland, a joint resolution of the California State Assembly and Senate, as well as the county supervisors for the County of Los Angeles).

If you belong to any networking groups, make sure to tell them that this is International Networking Week.

Go to www.InternationalNetworkingWeek.com for more information. Share with us here on the bulletin board. What will you be doing to recognize International Networking Week?