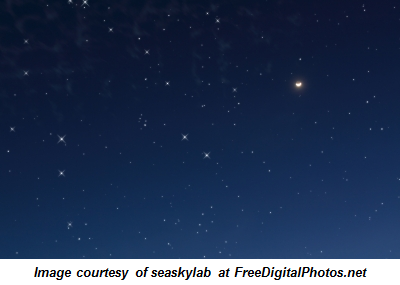 Someone recently asked me about some of my more unusual moments in business, and that took me back to a short stint I did working as the general manager of a light-manufacturing plant in Los Angeles.

This story actually begins many years earlier when, as a young boy, I stayed up late watching old Twilight Zone episodes with my mother. There was one in particular that I loved about a little boy named Anthony who had incredible powers and completely controlled a small town. He would do horrible things to people and animals with his mind, and then his family would beg him to send the misshapen or deformed beast to the “cornfields.” As soon as he’d done it, one of the townspeople would inevitably utter the infamous words . . . “It’s a good thing you done that Anthony, it’s a real good thing you done that.” Then everyone would nod their heads in agreement in total fear that Anthony might do it to them next. This made for great science fiction and, because I love science fiction, it stuck in my mind for many years.

Fast forward some 15 years later when I worked as the general manager of a light-manufacturing plant. There, I had the misfortune to work for the absolute worst, most dysfunctional team of people I have ever seen. It was headed up by Sally, the co-owner, whose idea of good management was yelling at everyone who didn’t do what she said–immediately. This woman was Genghis Khan in female form.

As soon as I started the job, I realized it was a horrible mistake and I dreaded coming to work almost every day. Finally, after three months, it happened. “It” being the most surreal experience of my management career. I was in the middle of a meeting with some employees from the production department along with “Ms. Khan” when she went into an absolute tirade, screamed at an employee and then summarily threw the young lady out of her office.

At that moment, one of the horror-stricken production employees remaining in the room looked solemnly at The Khan, nodded, and said . . . “It’s a good thing you done that, Sally, it’s a real good thing you done that.” I couldn’t believe it! It was at that very moment that I thought, “Oh , my God ,  I’m in the Twilight Zone! I’m THERE . . . this is it . . . the cornfields have to be next!! I AM OUT OF HERE!” The very next day I gave my notice.

I have never regretted leaving the company. It was the experience that prompted me to start my own business. Leaving there and starting my own company was the best decision I ever made, and I’ve never looked back (except to chuckle from time to time).

Do you have a Twilight Zone Management experience? If so, please share it with us.