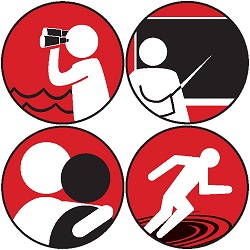 I’ve asked Robert Skrob to write another guest blog for my site. Today, he is sharing the topic of Jim Collins’ Good to Great. “Good is the enemy of great” rallied players of the 2004 Tampa Bay Lightning toward this professional hockey franchise’s first Stanley Cup. They were repeating the mantra within the business book phenomenon of the last decade, Jim Collins’ Good to Great, published in 2001. Over 2 million copies of the book were sold, creating a huge consulting and publishing business. 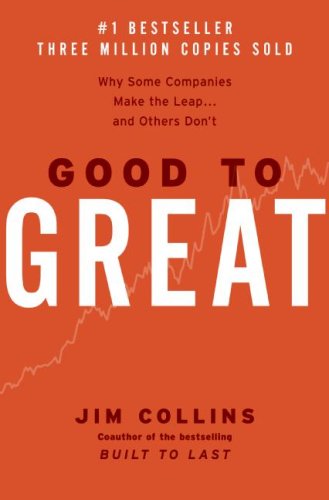 But what made the book Good to Great so great? Jim Collins used engaging and memorable stories to illustrate his otherwise mundane points.

The actual lessons of the stories, “hire the right people,” “stick with what you are good at,” and “building momentum with a consistent effort toward one organizational goal” are well-known business concepts.  Yet, his book was propelled to the top (and his consulting firm with it) by the power of those stories he uses to illustrate those points.

Jim Collins’ international bestseller became famous because of its compelling stories rather than its revolutionary wisdom. 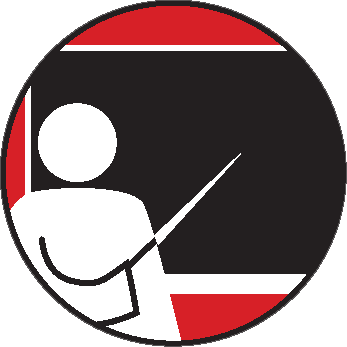 Just like Collins’ “get the right people on the bus” and “fly wheel” stories, Learning Stories illustrate specific teaching lessons. Each story focuses on a problem and provides details on how the problem was solved with an explanation of why it worked. Your goal for Learning Stories is to get your audience to say, “Now I know how to avoid that mistake” and “That makes sense now that it has been explained to me.”

Within Learning Stories, it’s important to provide a detailed context. Your audience must be able to see themselves confronted with the problem of putting together the right team to understand that they must get the right people on the bus and the wrong people off the bus. That’s why in Collins’ book, the author spends a lot of time talking about the problem team members and the frustrations the business faced before coming to this realization. 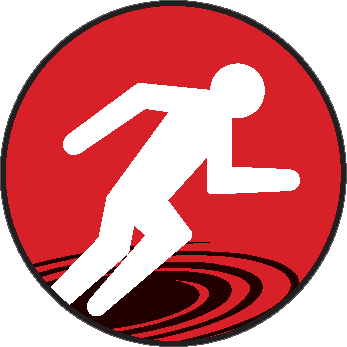 These stories get someone to take action. A common example is the NutriSystem commercials that feature Dan Marino saying “I lost 22 pounds, and you can, too. Lose the weight; get back in the game.” This is a simple example because the target audience for this ad readily recognizes Dan Marino’s name, but this story has all of the basic elements of a Spur Action story.

Spur Action stories describe a successful action that took place in the past, state, or implies the impact of inaction and allow the audience to see themselves in that position. Your goal with these stories is to get the audience to say, “What if that were me?” and “It’s only going to get worse unless I do something about it.” 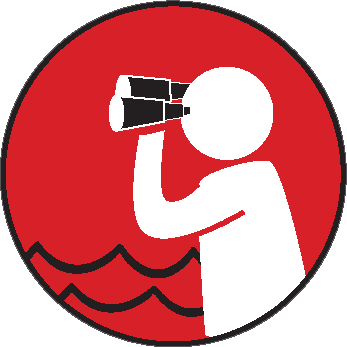 A lot of marketers teach you to give a “reason why.” For example, if you are having a sale, you can’t tell your prospects that you are having a sale to generate new customers to upsell them into other products. Instead, it has to be because you over-purchased, it’s St. Patrick’s Day or you have a tax bill to pay. But whatever the “reason why,” it’s more than “sales are low and you need to generate some interest with lower prices.”

When someone is considering working with you, they are asking themselves, “What’s in this for you?” If your stated motivation is nothing other than profit, you’ll be looked at with suspicion.

Walt Disney was a relentless promoter of his theme parks. However, his customers forgave him because of his stated mission, “To create a place for parents and children to spend pleasant times in one another’s company, a place for teachers and pupils to discover greater ways of understanding and education.” In Good to Great, Jim Collins includes a Mission Story about creating a more productive world with leaders that employ his philosophies. 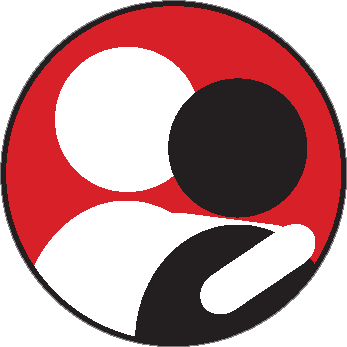 When I first heard about story writing, I was totally intimidated. I told myself, “Oh great, now I have to learn something else. How in the world am I supposed to become a good storyteller?” While I always marveled at stories and enjoyed hearing them, I believed storytelling was out of reach for me. I’m an analytical person and just not creative enough to invent stories. When I forced myself to try to write stories, I figured out that it’s not about inventing stories. Creating stories is simply writing down what happened. And I realized I told stories all the time—to friends, to my wife, and to my kids. All I had to do was channel a skill I already had into stories with a purpose.

Empathy stories relate to what your readers are thinking or feeling about a situation, empathize with their belief, and then show why that belief is false. The quick story above addresses a concern you may have had learning to write stories yourself. In it, I reveal that I had misgivings about what I’m now teaching, acknowledge the reasons for my belief, and then show why that belief was false. 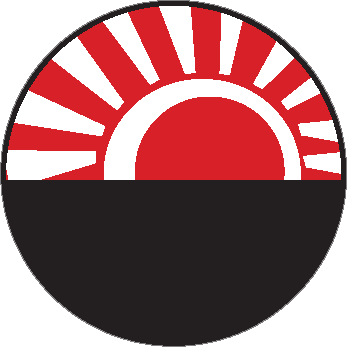 Good to Great includes a detailed description of the research methodology used to determine what great companies do that others do not. Collins gives descriptions of several great companies as well as a set of other companies he uses as comparisons.

Origin Stories are the most important stories for you to use regularly. When your customers look at you today, they see a successful person, someone with a lot of knowledge and money. They perceive you are different from them.

Writing Your Own Stories

The great communicators all use stories to help their audiences understand their messages. As you watch television and listen to radio commentators, keep an ear out for the stories. While reading books, pay attention to the stories and start a little catalog of stories organized by the five types outlined here. Soon, crafting stories and communicating in stories will become as easy as getting the right people on the bus and the wrong people off the bus.

One thought on “How to Get Attention, Build Trust and Generate Better Customers, Simplified by Robert Skrob”