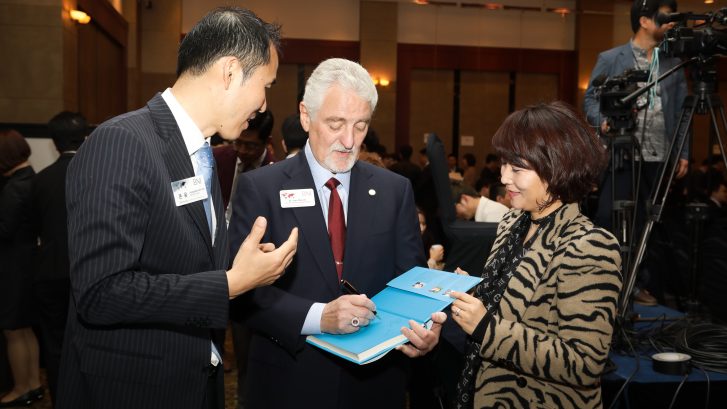 The word “networking” has become so overused that some business professionals can no longer define networking. Many people think that networking is attending social or business after-hour events, shaking a few hands, collecting a few cards, and, of course, giving away a few cards of their own. Sadly, they actually believe that’s all there is to networking. To be fair, we could say they’re engaging in social networking. That’s never to be confused, however, with business networking.

Businesspeople tend to fall into one of two groups when it comes to their views of networking. For many, the current mind-set is that networking is a passive business strategy, not a proactive marketing tool. This attitude results in a scattered, often ineffective networking approach that consequently wastes the business owner’s time and money. Not surprisingly, when people feel they’ve been wasting their time and money on something, they’re understandably not going to continue that activity.

On the other hand, some proprietors do consider networking a proactive marketing tool for their business. How can you tell? They make it a significant part of their marketing and business plans. They have networking goals. They may even have a budget line item for networking. Most importantly, they practice it and live it every day. They are training a sales force. Their networking team is there to keep an eye out for potential clients. If you “target talk”, that is, hone in on exactly what type of client you are looking for, better, more qualified referrals will result.

Which view do you take?