What Networking Is Not 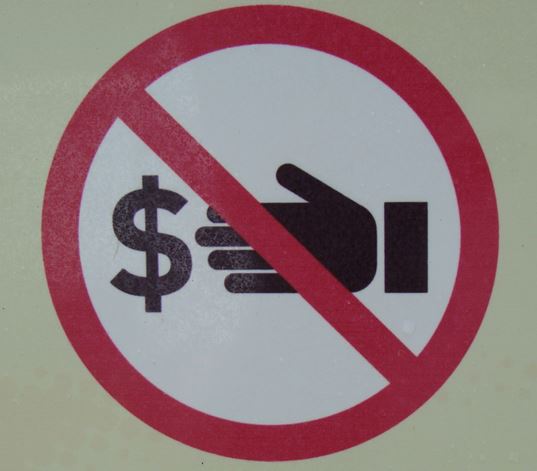 Misconceptions about networking abound.  I saw a newspaper editorial which implied that networkers were mercinaries who attacked a crowded room until no one was left untouched.  According to the editorial, people who networked cared only about themselves and not those to whom they were speaking.  The writer was basing her comments on several meetings where she had witnessed these so-called networkers in action.

There is a big difference, however, between good networking and bad networking, and what she undoubtedly saw were vivid examples of bad networking.  It sounded to me as if some of the people she described had had a charisma bypass and that their major contribution to the event was to leave it.  These people apparently were hawks who surrounded their quarry.

Implying that such people were typical of all networkers is a little like saying all salespeople are like Herb Tarlek, the obnoxious salesman on the TV series “WKRP in Cincinnati.”  Networking is as good or bad as the person who happens to be doing it at that moment.  The problem is that good networking is an acquired skill and one that not all people have acquired.

Most people have been left on their own to develop their networking abilities.  They have drawn upon management, sales, and social skills, and then applied them to a loosely defined notion of networking.  This is why I devote so much of my time to writing books, articles, and blog posts about networking.  People can achieve great things through networking, but first it’s necessary to gain an thorough understanding of the skills and techniques required for becoming an effective or Notable Networker.

Whether you’re a networking newbie or a seasoned networker, I highly encourage you to visit NetworkingNow.com to learn everything you can about how to continually improve your networking skills and get the highest return from your networking efforts.  There are literally hundreds of business and networking downloads available in the site’s online library and you can access all of them for FREE for six months by entering the free subscription code given below.

The free subscription is a gift from IvanMisner.com and all you have to do is enter the code (“freesixmonths”) on NetworkingNow.com to gain access to the entire library of content! Please note that you will be required to enter a credit card number on the site but you will not be billed for the free six month membership.  You will need to end your subscription if you don’t wish to be billed for the second six months.

Once you visit NetworkingNow.com, I’d love to hear what you think of it!  Please come back and share your thoughts in the comment forum below and, also, please let me know what type of downloadable content you most prefer to access on sites like NetworkingNow.com:

2 thoughts on “What Networking Is Not”