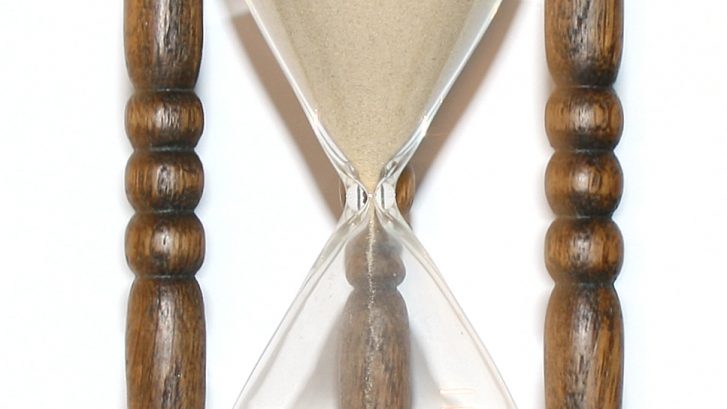 People who say that networking played a role in their success spent an average of 6 1/2 hours a week networking and had half of their clients from their networking time. However, people who did not invest as much time networking also did not report as much reward. So, how much time should you spend networking?

How much time do you spend networking each week?  More?  Less? and what percentage of business do you get from your networking efforts?  Comment below.

2 thoughts on “How Much Time Should You Spend Networking?”