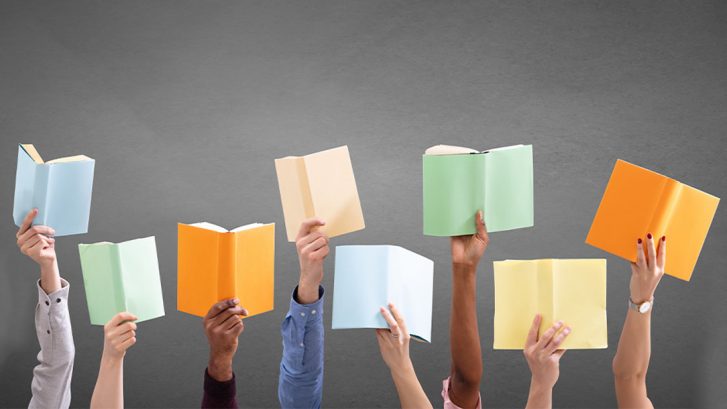 My assistant recently asked me about something I said during a presentation. She thought it seemed to contradict what I have previously shared about self-talk and the power of our words.

In that presentation I was talking about the early days of BNI®, the international networking organization I founded, and how I tried to get some publicity by contacting the local media. They asked what I was promoting and when I said, “My company,” they suggested that I take out an advertisement.

I continued telling the story by saying, “However, I discovered that the media would interview any idiot with a book, and I have 26.”

My assistant questioned the word ‘idiot’ because it seemed incongruent with my typical positive words. I realized that I hadn’t shared the context behind that line. So now I am going to share the rest of the story.

Yes, the media LOVES to interview people who have written a book. And as a new author, I sure was excited when I was invited to be on a television morning show to talk about my book!

It was an early interview and I arrived on time that morning. They took me to the guest waiting room until it was my turn to join the hosts on the set. At this point, I’m feeling great; I’m feeling really good about myself and my accomplishments thus far. I am anticipating the increased interest in my organization that would result from the publicity boost of being on TV.

And then a man walked into the room. He was completely dressed as a vampire, a full-on, unmistakable vampire with the black cape, the dark eyes, and the vampire teeth. Keep in mind, that this was not October, and it was not the season for Halloween costumes.

Well, I just had to ask. I asked him what he was doing dressed like that. He reached into his cape, took out a book, and proudly said, “I wrote a book on vampirism!”

To which I thought to myself, “They’ll interview anyone with a book.”

That is the reason I said what I said in my presentation. Every time I tell the story about getting publicity for my company through interviews about my books, I always visualize that guy. Those words that I thought back then in that waiting room are fresh in my mind and I share them when I’m telling the story.

We laughed as I told my assistant all of this and she said, “Oh, I get it now. I love it!”

It’s all about the context. Sometimes you have to share a bit more information for people to fully understand your message.

What are your thoughts? I’d love to hear them.

4 thoughts on “They’ll Interview Anyone With a Book”