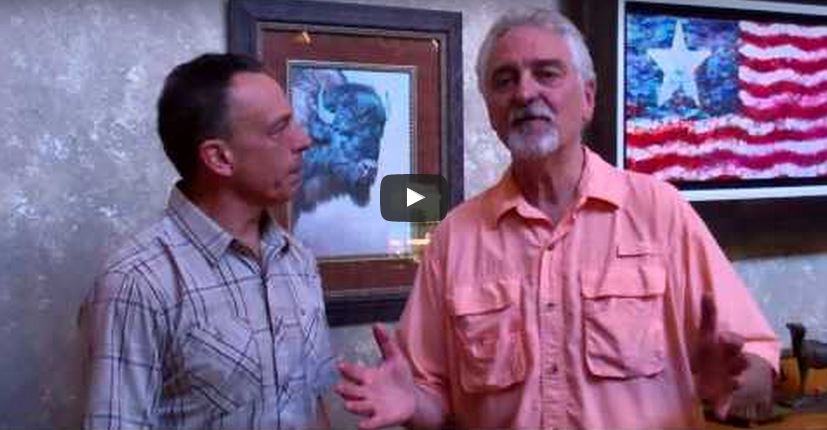 The fact remains, however, that VCP is a referral process, not a sales process. If the majority of your clients aren’t giving you referrals, then you are only at Credibility with your clients, not at Profitability. It’s possible that you can have a lot of Visibility and a lot of Credibility, but NOT have Profitability. Rather than a formula, VCP is a continuum.

Once you achieve Credibility (and not before), you then need to start asking for referrals in order to achieve Profitability. Profitability does not result automatically from Visibility and Profitability.

If you were previously unfamiliar with the VCP Process and have questions about it, please ask them in the comment forum below.  I believe that VCP is the single most important concept in networking and I’m more than happy to answer your questions.  Also, if you’re familiar with VCP and you’ve been using the process for a while, please share some of your experiences–I’d love to hear them.