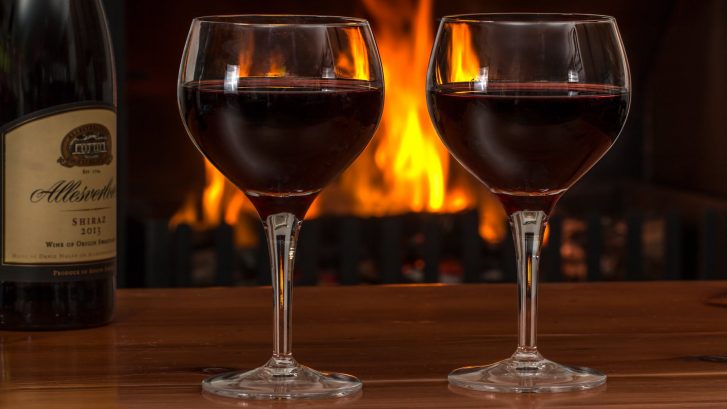 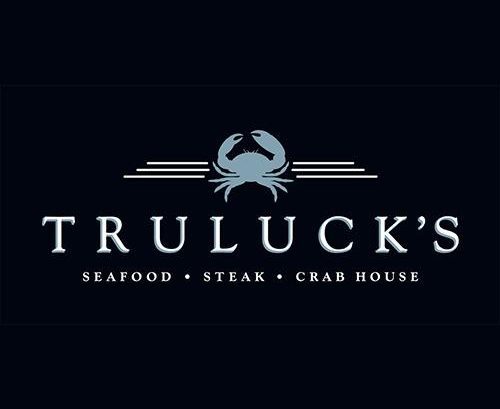 Since I moved to Austin Texas, I’ve discovered a number of restaurants that I really enjoy.  One of them is Truluck’s in downtown Austin.  The first time my wife and I went to Truluck’s we couldn’t help but notice how engaged the host was when we walked up to check in for our reservation.  He was welcoming, friendly, and conversational.  It was unusual in that the host seemed more engaging than the normal friendly host you might get when you enter a good restaurant.  He was incredibly personable and it stood out to me. I took a mental note and wondered if the rest of the experience would be the same.

I sat down and the wait staff was very attentive (but not too attentive).  They were right on the spot when I needed something but they didn’t interrupt constantly.  The wine list was great (see this blog to know why that’s important to me).   Then, the meal came out.  It was phenomenal.  For me, a great meal paired with a great wine and great service are the proof of the existence of a divine being.  OK, maybe I exaggerate a little but it was really good.

My wife and I had a nice long dinner and a great experience.  When we were ready to go, the wait staff brought out the bill and a computer tablet.  The tablet had a series of survey questions on it.  The first is the screenshot on this blog.  They asked if I received a hospitable welcome from the host when I arrived!  Voila!  I now understood why the host really went out of his way to make us feel welcome.  (By the way, I scored it as “Absolutely!)”  The restaurant had about six questions in total relating to the experience during the evening and I checked each one of them at the highest possible level. 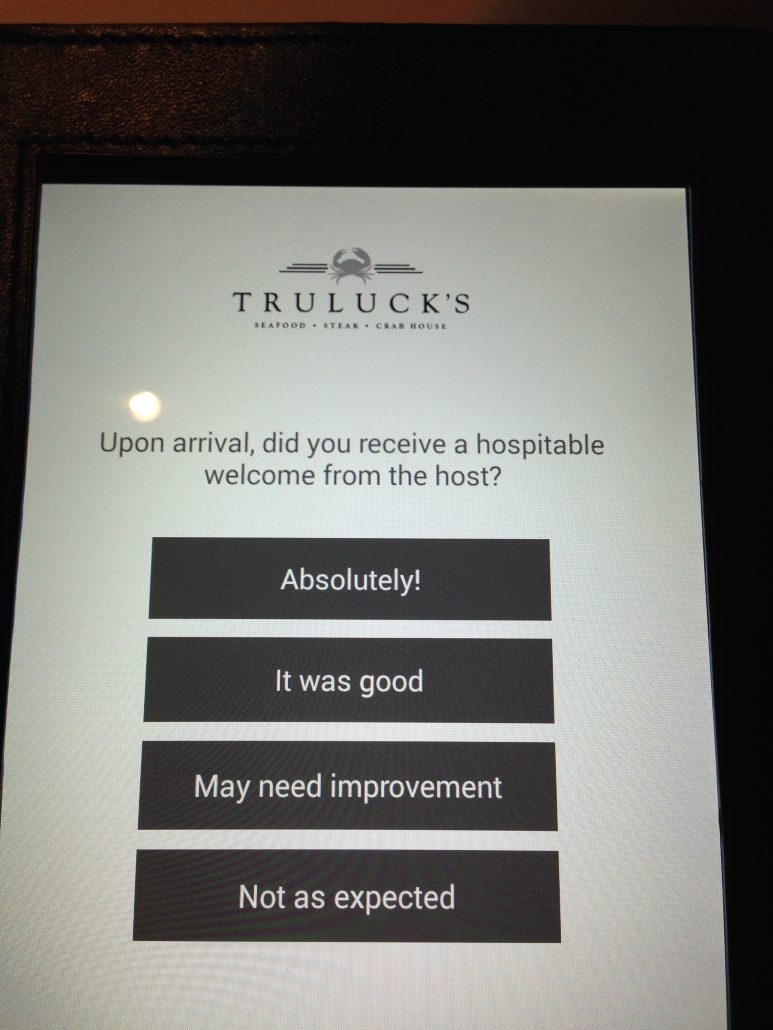 Trulucks measured key factors in their restaurant experience and the management got an immediate, real-time result for each of these areas.  This is a perfect example of “Achieving What You Measure.”  In their case, there was no delay in getting the results.  They could tell exactly how people felt about the experience before the customer even left the restaurant.  On one of my visits to Trulucks, I spoke to the manager, Thomas, about the survey system at the restaurant.  He said that the previous month they received a 98% positive rating from the customer surveys.  I told him that was outstanding.  I love his response.  He said, “actually, we always shoot for 100%.”

We could all learn from this type of management control system.  Well done to Trulucks.  I look forward to going back again soon. 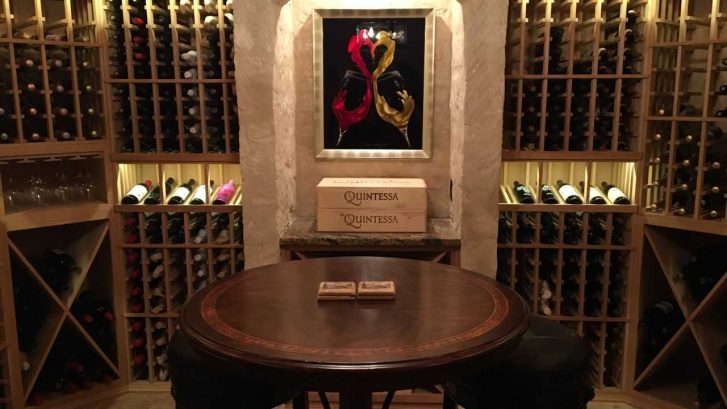 When I was an undergraduate in college, I needed to take one more “lab class” (a course that gives hands-on experience related to the topic). I’d taken lab classes in science and the only lab courses left according to my counselor was a lab class in mathematics. Now, I did fine with basic mathematics but the higher-level courses in Algebra and Geometry were just not my passion. OK, full disclosure, I hated those courses. So, when my counselor said that was the only choice left – I went on a quest, a quest to go through every single page of the course catalog for every single department throughout the University (except the Math department), to find any other class with a lab that I hadn’t already taken. I felt like it was a ‘No-Win’ scenario.

After a painstaking search through the huge catalog, I found one course that fit the bill. It was a course in the Hotel and Restaurant Management School at the University. The course was in Enology (the study of wines). The lab part was – wine tasting! Now, you might think that I was excited at first but the truth is – I hated wine. I really didn’t like it. The only thing is, I hated math more than I hated wine so – Enology it was!

I took this revelation to my department counselor and he said – “No! you can’t take that as your lab!” I said “Why not? It is a lab and it meets all the university requirements for me to complete my degree?” He said, “because it’s unheard of to use that as a lab in this department.” I then said, “But is it prohibited? Where in the department requirements does it say that it can’t be used?” He cocked his head and looked at me over the top of his glasses and said, “alright Misner, give me the paper, I’ll sign it and get out of here.” I smiled and said, “Thank you very much professor,” and walked out with the paperwork to complete my Enology wine lab.

At that moment, I had no idea that the course I was taking would become a life-long passion. Remember, I didn’t really like wine back then. The course was much more difficult than students thought it would be. We had an almost 40% drop out rate for the class because it wasn’t just about “tasting” wines. It was about the wine industry and wine regulations so the tests were pretty tough. The tasting was only a part of the class. Today, it is a passion for me. I built out a cellar at my home in Austin (pictured here) that will hold 1,600 bottles (it’s not full – yet but I’m working on it) and I just started working on a Sommelier Certification just for fun. This path all began because I didn’t believe in the “No-Win scenario” as the only possibility relating to a challenge.

I share this story with you because I truly believe that there are ‘almost’ always options to a no-win situation if you work hard to find alternative solutions (maybe even push the envelope a bit). For the Star Trek nerds out there – I’d like to think I’d pass the Kobayashi Maru simulation (the no-win scenario mentioned several times Star Trek).

What no-win situation have you been confronted with and how did you find a solution? I’d love for you to share it here.