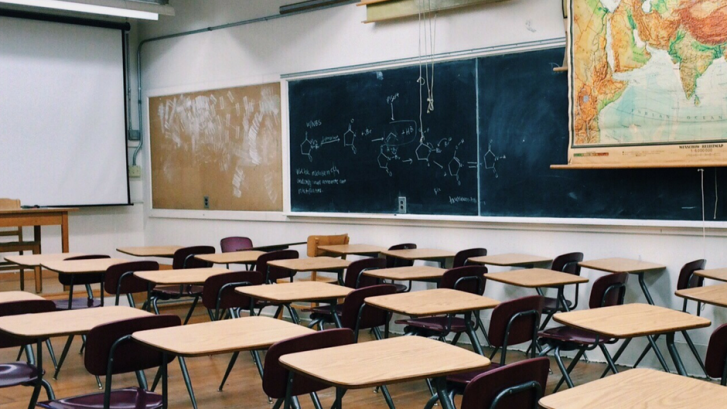 Those tendencies standing “in your way” can be “the way”‘ to success and can become your greatest asset. When I was in elementary school, I generally received good reports from my teachers. However, one thing that came up time and time again was a comment by almost all of my teachers: “Ivan talks too much in class.”

My mother had numerous conversations with me about this but to no avail. I figure that she thought my grades were pretty good and she generally liked to pick and choose her battles on issues. Consequently, she didn’t really push the matter, and so… I talked and talked and talked in class. It showed up on many of my report cards. My teachers felt that it was a problem for me in school. On the other hand, my mother didn’t give me much grief on the subject.

My talking too much in class was thought of as a roadblock by my teachers. Candidly, at one point, they almost had me convinced that it was a problem. My mother — not so much. She didn’t see my talking as such a big issue and that gave me the freedom to be myself. True, I had to tone it down a bit — but it wasn’t drummed out of me. I am grateful for that because, despite the fact that some people thought that talking was blocking my way, the truth is — it would eventually become “the way” for my life.

While the teachers definitely felt that it was a roadblock to my learning, I think they may have been wrong on that. What my teachers saw as a problem ended up becoming an incredible asset. I talk a lot. I talk to individuals, small groups, middle size groups, large groups, and massive groups. Any way you cut it — I’m a talker. It is my greatest asset. My job today is to talk to people. In fact, I get paid to talk. I get paid a crazy number to talk to companies, associations, and organizations. I love to share ideas with people, I love to coach people, and most of all I love to inspire people. And to do that — I talk.

Over the years, I’ve learned that oftentimes, “What is in the way, becomes the way”.

I believe the secret is to take the thing that is “in the way” and channel your efforts in a manner that makes that problem part of the solution. I have noticed that my wife, Elisabeth, has been able to channel what was in the way for her as a child and how powerfully that has served her. She was constantly being told that she was “too rebellious.” She had a very hard time doing things she was told she had to do just because an authority figure in life told her she must do them. Now when she was faced with a medical diagnosis and told by her medical doctor that there was only one path, her strong “rebellious” nature found another, more effective and gentle healing path. What was in her way has become her way!

Some of us do this unconsciously. However, imagine how impactful this paradigm could be if we were more conscious of it at work in our lives. I would encourage you to think about something you were told was “in the way” as part of your life? Has it “become the way” for you and your greatest asset? If so, how? For me — of the first things in my life that were in the way was that I talked too much in class. Looking back, I’d have to say it worked out pretty well.