In this brief video, Roger Green and I talk about the two styles of engagement (Relational vs.Transactional) and The VCP Process®.

Throughout the course of my research, I’ve found that, on the average, when it comes to networking, men’s behavior typically goes in one specific direction, and women’s behavior goes in a very different direction. It’s very important to understand this but what’s even more imperative to understand is the VCP Process®–if you don’t get VCP, nothing else you do will work at networking; you have to understand VCP.“

Remember: Generating business through networking is a referral process; not a sales process.  After watching the video, please share your thoughts in the comments section regarding the VCP Process®–which part(s) of the process do you currently excel at and which part(s) do you feel you might need to work on?  Do you believe your are better at certain parts of the process due to being either transactional or relational, or because of your gender? 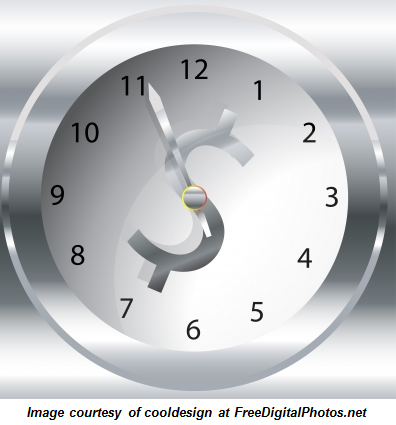 The typical person in the survey who spent a little over six hours a week networking generated almost 47 percent of all their business through referrals and networking activities.  Of the 12,000 global participants in the survey, women spent less time networking (6.19 hours compared to 6.44 for men), yet generated a higher percentage of their business through the process (49.44 percent compared to 43.96 percent for men).

An emphasis on relationships first was clearly and undeniably a key factor in determining whether people were going to identify  networking as having played a role in their success. When we looked at the responses from all the participants who said that networking had played a role in their success and then compared them to those people who focus on relationships first, we discovered that the majority of respondents who felt they’ve achieved success through networking also felt that it was better to build the relationship first and then focus on the business.  Consequently, regardless of gender, business professionals who focused on the relationship first and the business second tended to do better than those business people who focused on the business first.

In other words, relationships beat transactions when it came to networking.  The reason that women seem to have done better in the global study was that women tended to be more relational then men.

Those who skip the relationship building and attempt to establish an “all business” interaction often discover that trust and goodwill are more than just window dressing – they are part of the social capital that energizes a mutually rewarding business relationship.  People who bypass relationship building are more likely to feel that networking has not contributed to their success, and they are probably right – because they’re doing it wrong or at least not doing it enough.

How much NetTime do you spend each week?  More?  Less? and what percentage of business (total) do you get from your networking efforts?  Comment below.