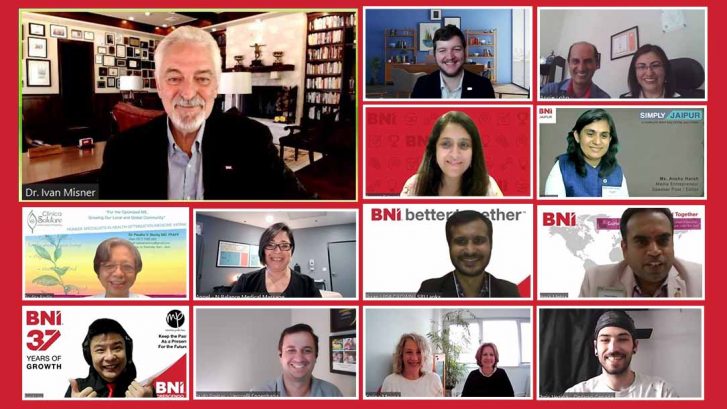 In April of 2021, I announced something that I had been contemplating for quite a while: a special day of one-to-one meetings with BNI Members from around the world. The idea came to me from “The West Wing” TV series – the episode titled ‘The Big Block of Cheese,’ which was based on something that U.S. President Andrew Jackson did in 1835. The tradition from that episode motivated me to begin a networking variation of the idea.

As the Founder of BNI®, I will have one day each year that is full of meetings with BNI Members who want to talk with me about their networking and business questions.
This year, during the 2nd Annual BNI Founder’s Day, I had the honor to meet with twelve members from around the world:

It was great to talk with each of them! These twelve members were selected from more than 220 requests that were received this year. I was so impressed with all the submissions that came in that I decided to offer a group meeting to all of the other members who sent in a request. Through these two invitation-only Group Meetings I had the pleasure to visit with dozens more BNI Members. I intend to continue this new tradition during the annual event. 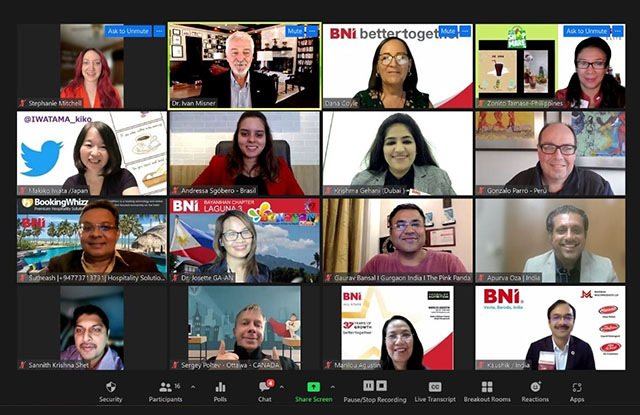 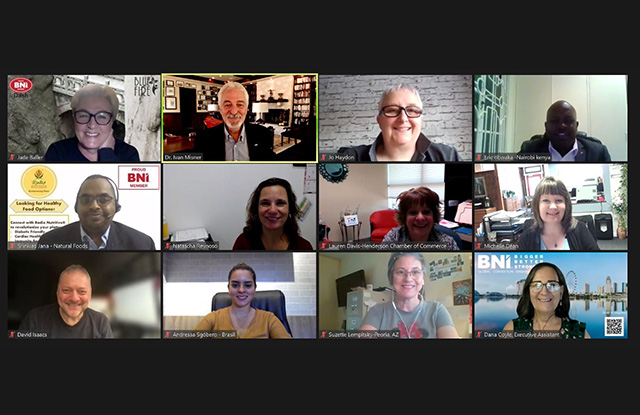 Additionally, through social media, I asked BNI Directors and Members to hold their own BNI 1-2-1 meetings during Founder’s Day, which many people did – thank you. Next year, I will again suggest that the BNI community use Founder’s Day as a day of intentional one-to-one meetings with other members in their chapter, region, or country.

I am so appreciative of everyone who participated in this year’s event and look forward to doing it again next year.

BNI Members, watch for my social media announcement in April 2023 for YOUR opportunity to be part of the 3rd Annual BNI Founder’s Day on June 29th.

Wishing you all continued networking success!