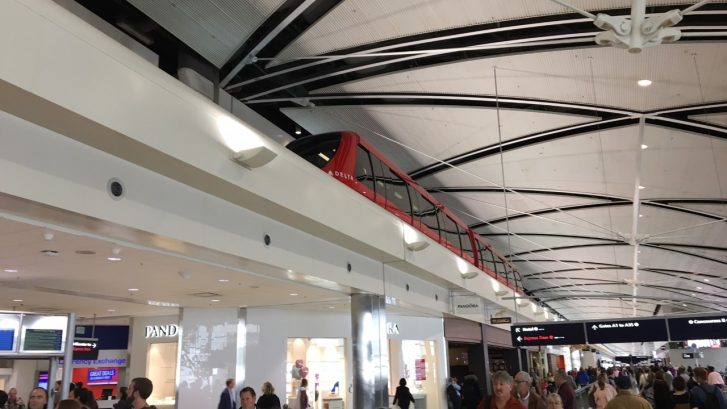 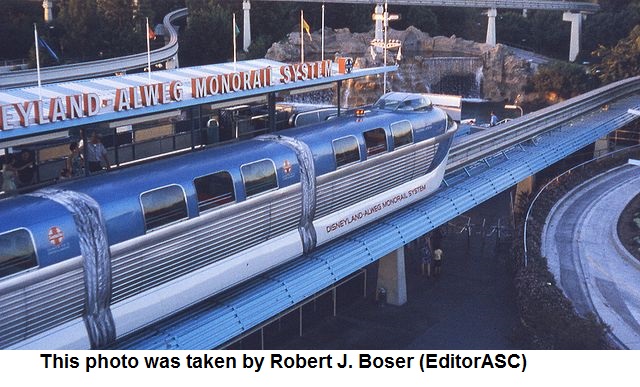 In this extremely brief video,  I talk to Roger Green of Applied Transformation, Inc. about the amazing opportunities we have at our fingertips when it comes to communicating through technology.

Not too long ago, it was almost unheard of to be able to connect directly with executives of companies if you didn’t already know them but today, thanks to technology, the communication hierarchy has been virtually flattened and the opportunities this presents are huge.  Are you taking advantage of the capabilities to connect which technology and social media have made a reality?

I highly encourage you to challenge yourself to use technology to reach out to someone you’ve been hoping to connect with yet weren’t quite sure how to gain an introduction to.  I’d love for you to leave your thoughts on what you plan on doing (and whom you plan on connecting with) in the comments section–as I say in the video, I always read the comments on my blog and, also, writing about your plans/goals is a great way to hold yourself accountable. 😉

Now that we can just pick up our smartphones and immediately connect with people on the other side of the world, have in-person conversations become a thing of the past?

In this short video, I talk with Roger Green of Applied Transformation Inc. about the value of face-to-face meetings.  If you don’t know how the holographic Jedi Knights of “Star Wars” and a newspaper journalist in Stockholm relate to the importance of face-to-face networking, there’s no need to wonder . . . just watch this video to find out. 😉

What’s your own take on the importance of face-to-face networking versus relying on technology to connect?  Please leave your thoughts in the comment forum–I’d love to hear some diverse perspectives on this.  Thanks! 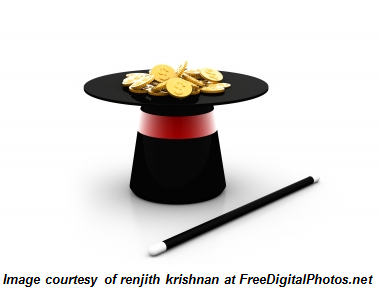 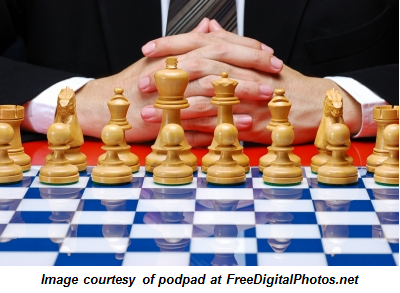 To find out how you stack up against your competition, take a little time to analyze your competitive status. This exercise will help you understand and emphasize your unique selling position.  How do you differ, and how can you position yourself for the best competitive advantage?

There’s no single formula for conducting a competitive analysis; it’s mostly just good business sense.  Try to stay aware of what your competition is doing and how your business stacks up against it.  For example:

Understanding the driving forces in your industry — growth rates, shifts in buyer demographics, product and marketing innovations, the entry or exit of other competitors, changes in cost or efficiency and so forth — will make you a top competitor.

I highly encourage you to take some time this week to sit down and ask yourself the questions listed above. Once you’ve done this, come back and leave a comment explaining what you learned about your company’s competitive position.