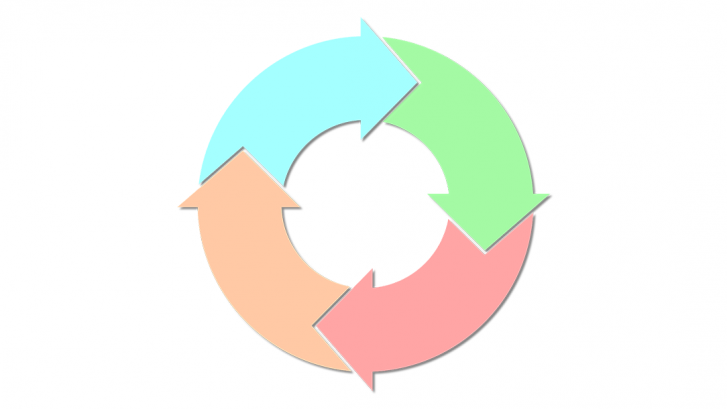 All networking groups go through cycles over the years of their existence. There are Up cycles and there are Down cycles. Some of the best groups in the world have struggled. And a group that is on top of the world right now may not be on top a year from now. The key is to know the different phases and recognize when the group is going through a down cycle.

I have identified four phases that I have seen with BNI® chapters over the past 36 years. These phases can apply to ALL networking groups. These phases are not necessarily chronological, and they can last for different amounts of time, depending on the group and its members’ response to the critical points in the cycles.

The first phase is what I call the supercharged phase; these groups are at the top of the cycle. They are the biggest. They are the best, and the most productive. Their leadership teams are committed to implementing and following the established systems and processes for success.

The members in these chapters are fully engaged, investing their time to build relationships that can lead to extremely lucrative connections and referrals. The excitement level in these groups is simply electric. They are not willing to settle for mediocrity when excellence is an option.

The second phase is called the engaged phase. Groups in this part of the cycle exude high energy and a positive attitude. They operate in a friendly environment with a great culture of support. They have more members than average and enforce accountability in the group.

They also do more business than the average chapter because they stay within the structure and systems while developing close business relationships and having fun. This is a very effective and productive phase.

Groups in this part of the cycle have become somewhat complacent. They might have been in the Engaged phase and lost some of the spark that made them successful. Or they may be a smaller chapter that has begun to give up on growth and has accepted mediocrity. They think things are okay as they are, and they feel like the amount of business they are getting is alright.

They are not motivated to make improvements or to develop the quality or quantity of their members. They may or may not follow the established systems and processes for their organization. The members have lost their enthusiasm. The Status Quo networking groups are the poster children for accepting mediocrity when excellence is an option.

In this phase of the cycle, networking groups have numerous problems: attitude problems, referral problems, poor attendance. Most of the members in these groups seem to focus on problems rather than on positive solutions.

These chapters follow the path of least resistance and think it is too much work to engage in the process required for growth. They do not follow their organization’s established agenda, system, or policies. They resist coaching or assistance from the resources available to them. Some members lose interest and feel like it is not working for them, so they leave the group. Which can be okay.

I call this Addition by Subtraction. Sometimes you have to actually reduce the size of a chapter in order for it to grow. It is like rosebushes. You have to cut them back in order for the rosebush to grow and bloom. If a chapter loses some members, particularly negative, problem-focused members, it can be an opportunity to grow and thrive.

Almost all networking groups go through these Up and Down cycles. Successful groups spend more time in the Supercharged and Engaged phases because they have gotten very good at recognizing when they are near a down cycle and quickly start to make positive changes.

Groups in the Status Quo and Stagnant phases can benefit from identifying where they currently are in the cycle so they can work on solutions to their problems and get back to basics. They don’t need to reinvent the wheel; simply follow the proven system established for their organization. 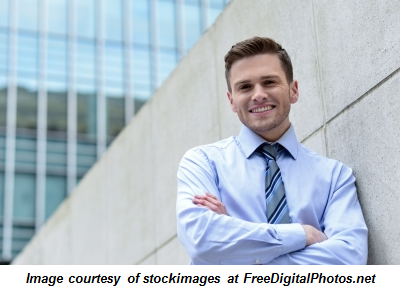