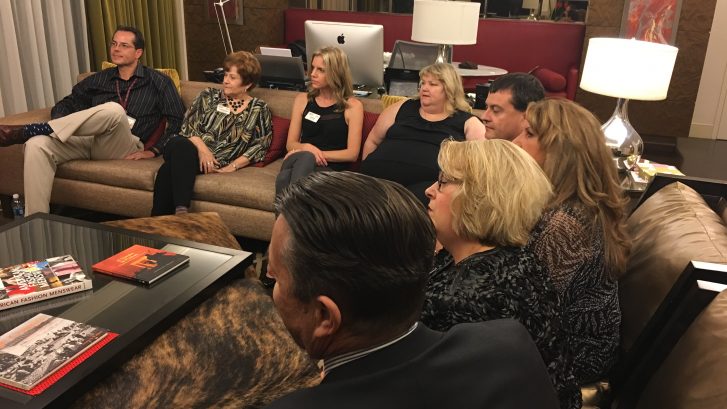 A strategic alliance is an arrangement between two companies that have decided to share resources to undertake a specific, mutually beneficial project. With strategic alliances, each member will contribute to your success. No one person is likely to turn your business around, but together, over a long time, they can make a difference. By having a series of small actions over time, you can gradually enhance your relationships and really yield big results

Don’t give up if there’s no immediate payoff. The key is to stay in touch. The best strategic alliances stay connected several times over the year. Plus, you meet in person on several occasions. During that time, you discuss some really simple ways that you can help each other. Therefore, you gradually enhance the relationship.

Successful networking is a series of small actions. Most people who are successful at networking and creating strong strategic alliances view the process as a series of small actions taken with many people to create long-term positive growth for your company. It’s not a get rich scheme. By working with multiple people over a long period of time, you build your business. Don’t just write somebody off if they can’t add something or contribute something to your business immediately.

If you are a member of a networking group, look at the members of the group. Each of them will contribute to your success and they layer a little bit of success on top of each other for you. Each one is a little layer of success for you. No one person in your chapter is likely to turn your business around, but together over a long period of time; they can make a dramatic difference.

In conclusion, I highly recommend that you form strategic alliances with others. By working with multiple people over a long period of time, you build an incredibly solid foundation for successful business. 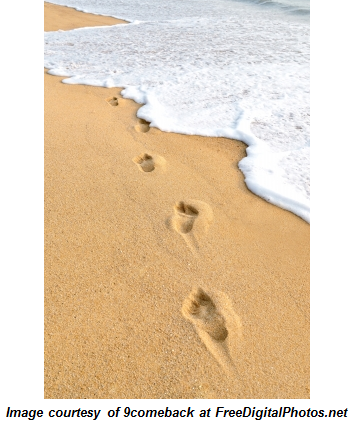