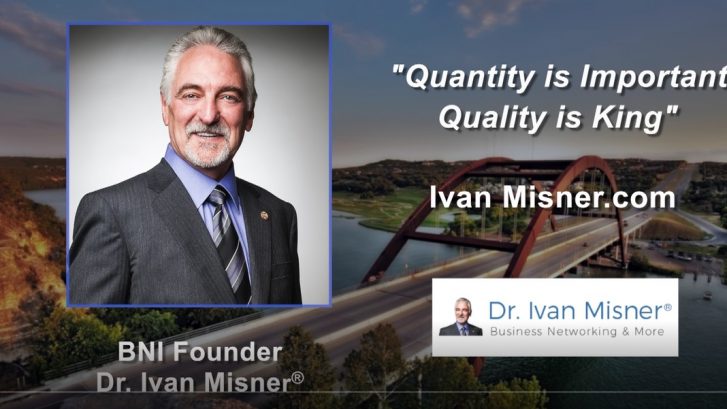 Quantity is important, but networking is not so much a numbers game as a people puzzle, one that works by making connections between other people. You need to have a wide set of contacts, but your connections need to go deep. It’s not just who you know, but how well you know them. If you know your connections well enough to be able to call and ask for a favor–and get it–that is a powerful network. Quantity is good, but quality truly is king.

Networking is not a numbers game.  It’s more like a people puzzle.  It’s about building relationships with the close people in your network.  That means that it’s about finding ways to interconnect the relationships you have to build a powerful personal network.  In order to do that – you actually have to have a fair number of quality relationships in that sea of contacts.

Click here to listen to a personal story about this comparison