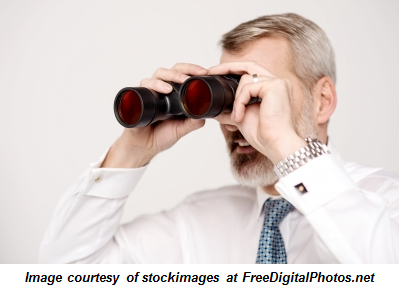 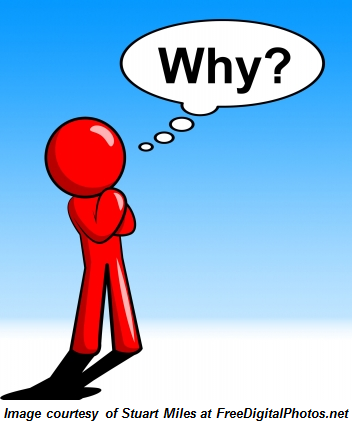 One of the most important things I’ve learned over the years is that the secret to success–without a little bit of hard work–is still a secret!  Word of mouth marketing is a solid foundation for building any successful enterprise and, like anything else that brings great rewards, it takes time, effort, and dedication (a.k.a.–a “little bit of hard work” ;-)).

Developing a word-of-mouth marketing program is an effective, potentially lucrative way of generating more business.  The reason I said it takes “a little bit” of hard work is because it’s not even hard work when you consider the alternatives:

3.  Pick up the phone and start cold-calling

The first two alternatives can be ridiculously expensive and the third is time-consuming and frustrating.  However, a structured word-of-mouth marketing program is also personally empowering: it’s one of the few things that you, or someone who works for you, can do (other than cold-calling) that directly affects your success.  Why wait for people to walk in your door?  Why sit idly by, hoping that your existing clients or customers will refer you to others?  With a structured word-of-mouth program you don’t have to wait for the results of your last PR campaign to kick in.

A word-of-mouth program will give you control and allow you to take ownership for the business development of your company.  Such a program has worked for thousands of people in all types of businesses and will work for you as well.