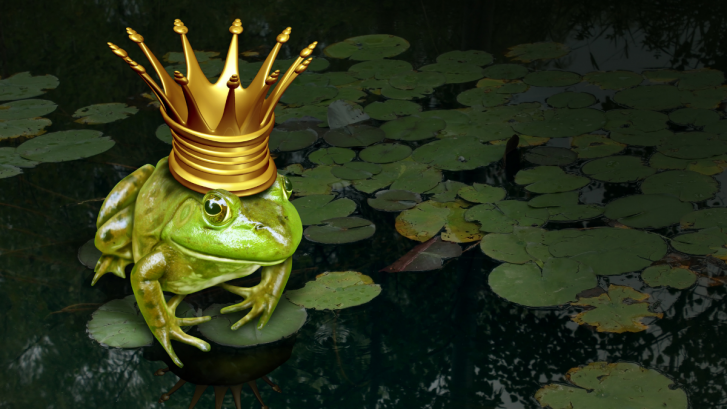 In generating referrals for your business online, you want to network more with a prince and less with a frog. You will kiss a few frogs at first before finding good referral sources. Someday, your prince will come. How can you be sure that you are a networking prince or princess and not a frog?

The Characteristics of The Networking Frog

Make sure that you are not a “Networking Frog” by displaying these characteristics when networking online. Just do the opposite of what a frog does to become a Networking Prince (or Princess).

A Great Example of The Networking Prince

Jerry is always giving referrals and making introductions for his referral partners, many times before they even ask. Jerry is constantly going out of his way to help people with their businesses because he has invested the time and energy to learn what his referral partners are looking for in a potential client. When you talk to Jerry, you feel listened to — he maintains eye contact and focuses on you. You almost have to force him to share about his business and how you can help him. You can count on Jerry to follow up on referrals you send him promptly, and he returns your calls and emails within a day or two. If you run into Jerry at a networking event, he’s greeting new people with a smile, introducing them to others, and just being generally helpful. After an encounter with Jerry, you feel like royalty!

Identifying if someone is a networking prince or frog can be difficult in your first meeting. It takes time to discover someone’s networking nature. Therefore, know and look out for the characteristics of a networking frog. Sometimes networking frogs pretend to be royalty at online networking events. Their scales and warts reveal themselves later in follow-up interactions with them. While networking online, you will kiss a few frogs before finding the true princes (and princesses). Just make sure that you are not being a Networking Frog yourself. Pattern your networking skills after my friend Jerry, and you will become known far and wide, throughout the land, as networking royalty.