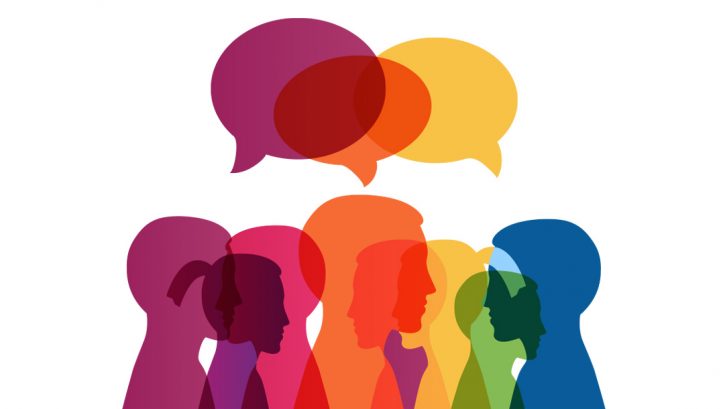 Sometimes one conversation can create the pebble-in-the-pond dynamic that changes people’s lives. It may be a kind word to someone you know who is feeling overwhelmed or despondent. It may be a helpful gesture to someone you don’t know who needed to feel noticed that day. It can even be an invitation to a business networking event. This is the story of one such invitation.

The Power of One Invitation

A realtor in the U.S. was attending a local Chamber of Commerce mixer where a woman introduced herself and they began talking. At the end of the conversation she said, “I am part of a business networking group and we have breakfast every Wednesday morning. I’d love to invite you to breakfast, would you like to come?” He replied, “Absolutely.” On the following Wednesday he attended the meeting and was very impressed. He felt welcomed when he arrived and was pleasantly surprised with the structured way the meeting was run and with the business referrals that were being passed between the members. After the meeting, he chatted with some of them, and they invited him back for a second visit the following week.

The next week when he returned to the networking group, he found out that there could only be ONE residential realtor in that chapter. The member who was the realtor happened to be someone he knew, and she said to him, “You ought to think about starting your own chapter.” She then gave him the name and contact information of the person who could answer any questions if he wanted to find out more about it.

He called that day and after an hour-long conversation they decided to start a new BNI® chapter. That chapter grew into a group of businesspeople who built deep professional relationships with each other. Along with passing referrals that turn into revenue for each other’s companies, they care about and support each other.

A Culture of Caring

When devastating wildfires went through their community, 900 houses were lost. Several of the chapter members and their families were among those evacuated from their homes. Their fellow BNI members welcomed them into their homes, giving them a place to stay during those fires.

Yes, that one conversation between two attendees of a networking event was very powerful. It brought together dozens of people who created a group with a culture of caring and of welcoming visitors. They’ve passed referrals that have generated hundreds of thousands of dollars in closed business for the members of the group. That one conversation grew into a caring community that goes beyond a weekly chapter meeting. It brought together people who support each other with a Givers Gain® attitude and a genuine desire to help each other succeed.

Do you have a networking story about one conversation?  I invite you to share it here.