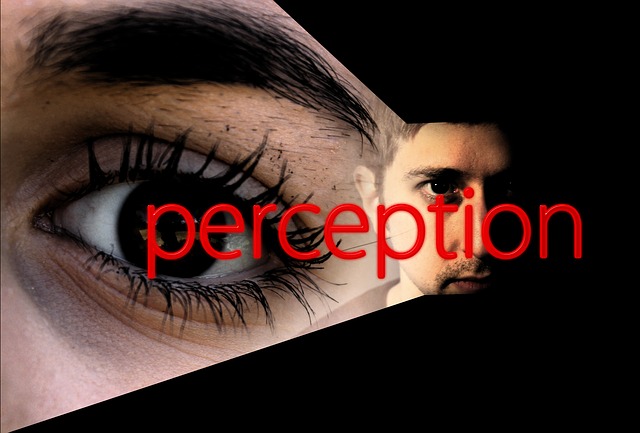 In my book Masters of Networking, there’s a section on nonverbal networking written by Darrell and Diana Ross and I’d like to share an excerpt of it with you because it’s really important to consider how we may be involuntarily contributing to others intuitively perceiving us inaccurately.

Human resource professionals tell us that they usually know within the first two or three minutes of an interview whether the candidate is right or wrong for the job.  The rest of the sixty-minute interview is taken up with confirming the first impression.  Similarly, upon meeting someone for the first time, most of us form a reasonably accurate assessment of his or her personality within the first few minutes, starting even before the first word is uttered.  It’s obvious that humans form these first impressions intuitively, not rationally.  We don’t say to ourselves, “That person is wearing a pinstriped suit and carrying a cane.  Therefore, he is fastidious about his appearance, likely to be flamboyant in manner, a perfectionist in dealing with details, etc., etc.”  We don’t think these things; we just feel them instinctively, almost instantaneously.

Of course, our experiences and our rational minds tell us that our first impressions can be off the mark and that we must be ready to change our assessment in light of new evidence.  But our “working model” is driven by intuition, at least in the beginning of a relationship.

How does this intuition work?  What is it based on?  Studies have shown that we communicate with each other in many nonverbal ways.  These forms of communication tend to be faster than a spoken language, because they don’t require us to pay conscious attention to and interpret a string of words that is being directed at us or others.

One familiar example is body language.  For years, professional communicators have studied and described how we communicate by our posture, gait, gesture, head position, eye movement, and other actions.  The signals we send are mostly about mood, emotion, and attitude, but more explicit messages, as well as more subtle ones, are routinely sent and received without the use of words.  Communication at this level can be controlled and managed if we are aware of what we are doing.

Another kind of message is chemical.  Like most animals, we emit pheromones that tell others of our species, and in some cases our friends in other species, a great deal about our current emotional state, our fears and desires, and our attraction to or repulsion from others.  These messages are largely out of our conscious control.  Different people react differently to these signals; some react strongly, others not at all.  If we are conscious of their influence, we can choose to react to them or we can ignore them.

Can these known forms of nonverbal communication account for all the knowledge and behavior we refer to as intuition?  Some popular authorities, such as currently fashionable spiritualists, hypothesize about mysterious, undetectable “forces” and “fields” which somehow fall outside the known laws of physics.  It is true that there are many aspects of human psychology that we have yet to fully understand.  But the history of scientific discovery shows that human nature, while mysterious, is accessible to the tools of science and that supernatural explanations are ultimately unecessary.

What we do know is that we communicate with people constantly, even when our mouths are closed.  The secret is to become more aware of our unspoken communications so the messages we send are true reflections of who we are and how we wish to be perceived. 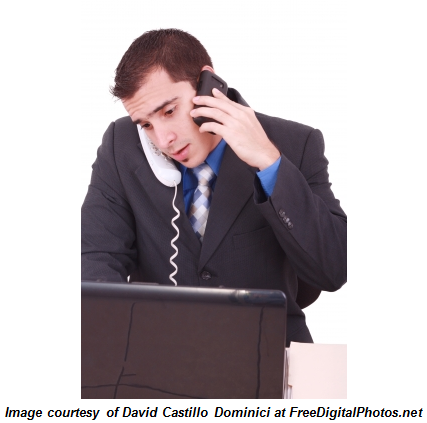 Let’s face it: As a businessperson, you’ve got a lot going on. There are people to see, places to go and a whole lot of stuff to do. Can you do all this, and look and act presentable at all times, too?

Quite frankly, getting and keeping your act together can be a little overwhelming for even the sanest of people, so here are some tips:

1. Look the part before going to a networking event.  You’d be surprised how many people fall short in the fundamental area of appearance. If it’s a chamber of commerce networking breakfast, don’t dress casually–wear a good suit or outfit. You need to be well-rested and clearheaded when attending a morning networking session; make a conscious effort to get plenty of sleep the night before. If you’re not a morning person, hit the sack earlier than usual, so you don’t look like the walking dead. Regardless of how many cups of coffee you’ve had, people can tell if you’re not all there.

2. Make sure your body language sends the right message. When it comes to forming networking relationships, most of the important information–trustworthiness, friendliness, sincerity, openness–is communicated through nonverbal cues such as posture, facial expression and hand gestures. When engaging in conversation, look the other person directly in the eye and stay focused on what he’s saying. Lean a bit into the conversation rather than away from it; don’t stand rigid, with your arms crossed.

3. Be prepared. Make sure you know which pocket your business cards are in, and have plenty on hand. Nothing screams, “One of these days I’ve got to get organized!” louder than handing a potential referral partner someone else’s card.

4. Remember to smile. Studies have shown that if you smile when you talk, you seem more open and forthright. Obviously you don’t want to go overboard with this, and start grinning and shaking hands like a hyperactive clown; just show that you’re having a good time, and that will send the right message.

Perception is reality when it comes to meeting people for the first time. If people perceive you as not being right for them, they simply won’t be inclined to refer business to you, regardless of the work you can actually do. However, by keeping the above tips in mind, you’ll go a long way toward creating the right impression in the blink of an eye.