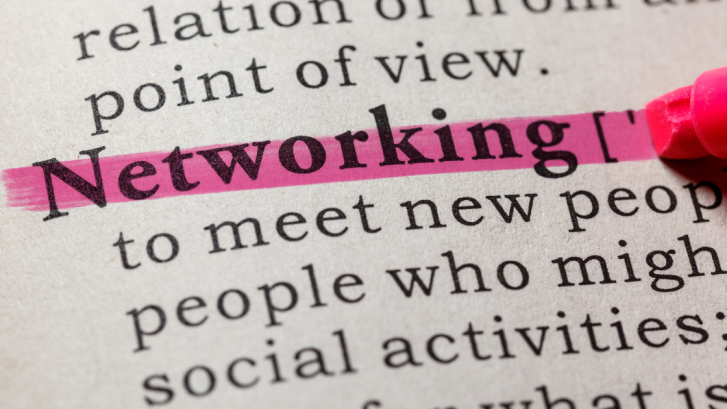 One word that has had multiple definitions over the years concerning business growth is networking. For some business owners, networking was defined as compiling a huge database of names, usually by collecting business cards. Other entrepreneurs defined networking as the opportunity to meet people and personally prospect for business. Still, other businesspeople defined networking as nothing more than schmoozing and boozing, with no specific intention except to be seen and socialize. Therefore, I needed to consolidate these various thoughts on the definition of networking based on my experiences into one definition of networking:

“The process of developing and using your contacts to increase your business, enhance your knowledge, expand your sphere of influence, or serve your community”

This definition stood the test of time for many years. However, times have changed. During the past nine months, business people have survived the most challenging economic time since the Great Depression. I realize that my definition of networking needs to evolve to reflect our changing times and business climate. There are some truths to retain from my original definition of networking. However, a few concepts need updating.

In these changing times, we need to be more inspiring and engaging when networking. Entrepreneurs who “activate” their network have higher networking results than those that are “using” someone.

The word “contacts” is an impersonal term for the names in one’s database. However, we cultivate genuine and authentic positive “relationships” with the people we feel are important to include in our network. Our “relationships” are something that we build together over time.

Networking is more about farming than it is about hunting. Commit to mastering what it takes to efficiently and effectively harness the potential in your “relationship crops” and you will reap a bountiful harvest of mutually satisfying relationships and sustainable growth in your business.

In 2013, I wrote a blog about the beginning of online networking and recommended the importance of integrating this type of networking into your overall referral marketing strategy. I did not predict back then that seven years later the business world would be experiencing “The Great Pause” and we would all be working from home.

In 2020, in-person “face-to-face” networking came to a halt because of the current health situation. Many governments banned indoor group events. Even if you cannot go to your usual places to network face-to-face with others at mixers, meetings, or social events, you can still take action and build up your networking online.

Online networking provides many ways to connect with others, even if not face-to-face. In BNI, back in March 2020, we switched all 9,500 of our BNI chapters from weekly in-person meetings to online Zoom meetings as we embraced online networking. The goal is still the same as with in-person networking.  We focus on developing strong relationships with others and activate them to inspire others to support our businesses.

Online networking works! Our BNI members have already helped their fellow BNI members generate over $11.7 billion US dollars in revenue so far in 2020, resulting from over 8.6 million referrals exchanged. Therefore, amid these challenging times, referrals generated from online networking are helping many businesses stay open.

My new definition of networking is “The process of developing and activating your relationships to increase your business, enhance your knowledge, expand your sphere of influence, or serve the community”.

The changes may seem small, yet they are significant. I needed to modify my definition of networking with these updates. I believe this is a better representation of the concept of networking these days. Successful networking is about helping others as a way of growing your business. The people you help are more willing to help you or connect you to the people they know. Through networking, you can build a referral-based business by activating your relationships either online or in-person. 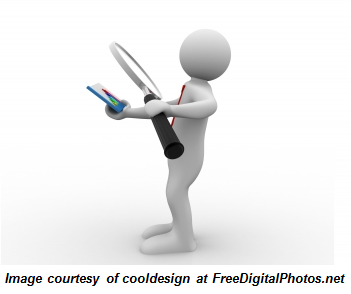