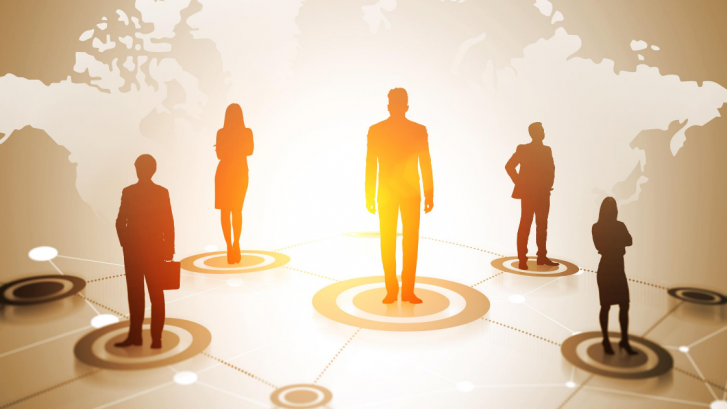 Past research and videos on networking systems

Furthermore, watch this classic video from 2012 to find out how creating a system for referral marketing generate substantially more business through referrals.

Finally, in another 2012 video, I discuss with my good friend and BNI Executive Director, Mark Carmody, about the more systems you incorporate into your business, the more successful you’re going to be, over time.

Survey data is based on a survey of over 12,000 people from every populated continent in the world.  This survey is the basis of the book – Business Networking and Sex.

What should you track with your networking system?