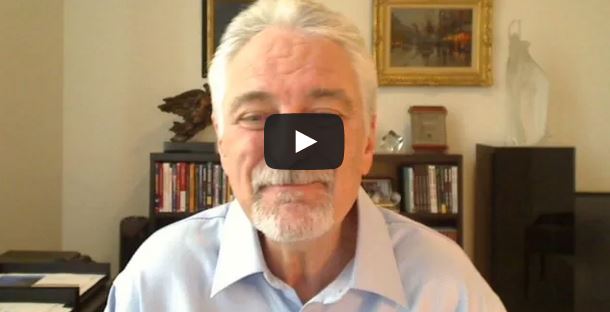 A while back, I published a blog about networking and, in it, I mentioned that the networking organization I founded, BNI®, is structured around weekly networking meetings.  In response to that blog post, a gentleman wrote to me saying how much he loved the idea of networking meetings and everything about the concept of networking for business appealed to him, but that he just absolutely didn’t want to have to commit to going to a meeting every week.  He proposed that a once-a-month BNI meeting would be much more appealing.

In this video, I detail my response to this gentleman’s proposition of monthly, as opposed to weekly, networking meetings–in other words, his suggestion that networkers should have a ‘Networking Light’ option as opposed to going for the ‘Full-Calorie Networking’ system.

Suffice it to say, opting for ‘Networking Light’ has never done anyone any favors, and my secret to success in business and life (which I share in this video) has a lot to do with never cutting corners or skimping when it comes to my daily recipe for goal achievement.

I’d love to hear your feedback on this video!  What has your experience been in weekly networking groups vs. networking groups that meet much less often?  Please share your thoughts in the comment forum below.  Thanks!