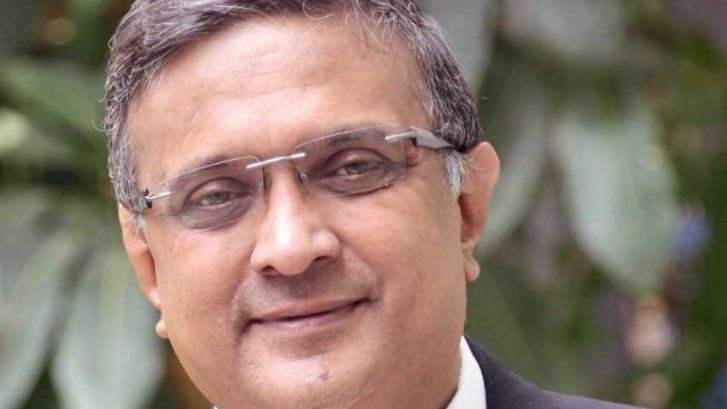 It is so appropriate that the topic for this year’s International Networking Week is – Diversity.

Coming from India which is a country so diverse with so many different cultures, customs, habits and definitely different kinds of people, I have watched BNI and networking play a significant role in bringing them together to speak one language – the language of Referrals!!

At many meetings and networking events I have attended, I have seen the magic work. I start talking to another person first in their language to ask them what they do and try to understand their business. Once I show interest in their work the initial hesitation disappears and soon we find that we are setting up a meeting or connecting them to someone across the country.

With the Indian economy doing well it is quite common to see startups who have relocated to a totally new city not knowing the local language or people, with the hope of making it big in business. Joining a local BNI Chapter is probably the best decision they make. They are surrounded by friendly people who are eager to help them succeed. I remember a Member in a Chapter in Mysore, Asheesh Chaddha, who is the business of Car Detailing. He relocated to Mysore to start his business. After joining a BNI Chapter, there now has his stores in over 20 locations across the state. He was a good networker who was good at listening to what others have to say and trying to help them whenever he could. His fellow Members were very supportive to help him grow and he went on the become President of the Chapter!!

The secret is all this to be able to network effectively with different kinds of people. We usually tend to talk to people who are like ourselves and we feel comfortable with. It is important that we learn how to get out of our comfort zone and network with other too. The results can be very effective