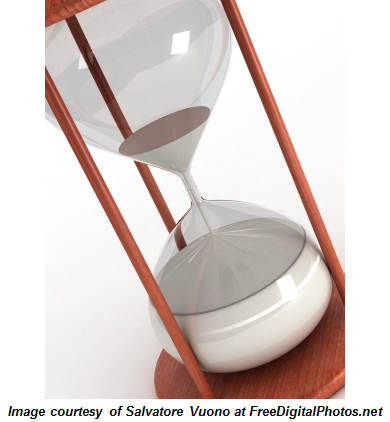 People often mistakenly perceive what goes on at networking meetings and events as making small talk with a bunch of strangers.  Real business networking , however, isn’t about making small talk at all; rather it is about building meaningful, mutually beneficial relationships with other business professionals and small talk isn’t generally something that helps further this aim.  Serious networkers, recognizing that they have limited time to introduce themselves and convey the essence of what they do, generally avoid lengthy small talk.

If you want to build your business through word of mouth, you must give a message that’s heard by others.  You need to create a positive message and deliver it effectively–who are you, what do you offer, and to whom do you offer it?  When you properly position yourself with an effective message instead of trying to connect through making small talk, you save time because others quickly understand  what your company represents and offers.

Take the time to plan your introduction and prepare some concise and descriptive overviews of your products or services.  Then, when you meet someone for the first time, you can give him a good explanation of what you have to offer.  I recommend that you develop several scripts that you can readily use when attending networking meetings.

Show pride in who you are and what you do.  As an example of this, I often mention a fantastic quote from Martha Taft.  When she was a young girl in elementary school, she was asked to introduce herself to a group of people.  “My name is Martha Bowers Taft,” she said.  “My great-grandfather was President of the United States, my grandfather was a United States Senator, my daddy is Ambassador to Ireland, and I am a Brownie.”

If you have honed your message and have crafted an introduction which has been very effective for you at networking functions, I encourage you to share it in the comment forum below and to explain how you went about constructing your message and your introduction.  You never know who you’ll help by sharing your insights. Thanks! 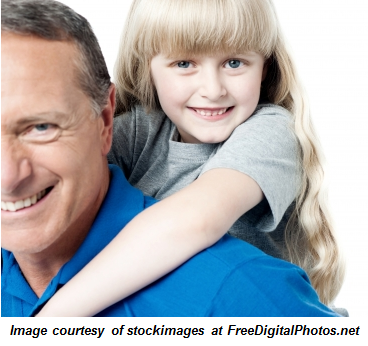