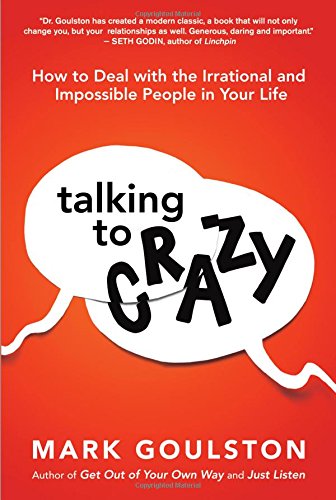 A good friend of mine, Dr. Mark Goulston, is preparing for the publish of his new book, Talking to Crazy. This book deals specifically with handling those irrational people in your life, whom we all have one or two of.

When you are networking, you are sure to run into a difficult person from time to time. Oftentimes, the way businesspeople deal with these irrational people can make or break their relationship with not just that individual, but with others as well. Think about it, if you were to watch someone get openly and outwardly frustrated with a difficult person, would you want to connect with either individual? Probably not.

After reading the book myself, I have to say that it is a great resource to help improve everyone’s patience. Whether it’s in our personal life, our work environment, or during our day-to-day activities with the general public, all too often we talk to someone and find ourselves shaking our heads and thinking, ‘This person is crazy!’ But now, with this breakthrough book, Mark has given us the ultimate key to finally understanding how to make sense of the ‘crazy’ and effectively handle the irrational people in our lives. Simply brilliant!

Mark’s prior book, Just Listen, became a chart-topper upon its release, as well. This book is all about learning how to listen to others – not just in professional environments, but in personal life as well. I highly recommend in, as well.

Right now, Talking to Crazy is available for pre-order, but it will officially launch on October 15. 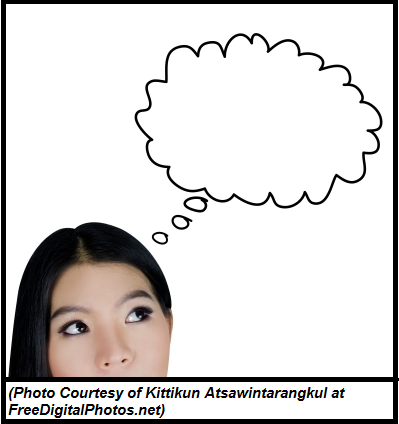 Peter Drucker once said, “The most important thing in communication is to hear what isn’t being said.”  This is so true and extremely important because the quality of our relationships depends on the quality of our communications; and when it comes to sales for your business and growing your business through referral marketing, this concept is a cornerstone for success.

Photo Courtesy of Ohmega1982 at FreeDigitalPhotos.net

Of course, not all sales transactions require incredible relationships or communication (e.g., online shopping), yet even big box stores like Wal-Mart–not known for warm customer relations–illustrate the value they place on communication and relationships by employing a visitor host to greet customers at the entrance of their stores.

Sara Minnis, a friend of mine, has often dealt with a phobia many sales people face within the sales process by coaching salespeople who are afraid of being rejected by a prospect or customer.  She says, “Sales ‘phobics’ might have an unrealistic fear of being rejected during cold calling, during the closing phase, or on a phone conversation.”  This, she suggests, is because the phobic salesperson tends to focus their communication on the emotional fit between themselves and the customer.  She explains, “The real business of selling can’t begin until the sales phobic feels that the prospect likes him or her.”  To avoid this, she says, “The professional seller directs her communication toward finding a fit between her product and the buyer’s need.  Focusing on being liked only enhances fears of personal rejection, while attending to the customer’s needs drives the transaction toward a closed deal.”

Sellers in strong relationships with their clients have a competitive advantage because the client feels connected or bonded to the seller.  The single most important tool sellers use to establish a connecting bond with another person is communication.  In fact, building a bonded relationship is completely dependent on having quality communications with another individual.

The art and science of communication is more than talking and hearing words.  There are many strategies and techniques aimed at earning the right to have your message heard.  If you can communicate at a level that matches the customer’s style rather than your own, you will be well on your way to masterful sales conversations.

Masters of sales today assume more of a consultative perspective to their selling work.  In fact, many box retail stores use the term “sales consultant” to describe the store clerk of yesterday.  Master sales consultants know that their ability to communicate is critical to selling client solutions, because rapport and trust, the cornerstones of selling, are built or lost based on communication.

So what can you do this week to improve your communication skills in order to speak to be heard and hear to know how to speak (e.g., joining a Toastmasters club, reading books like Dr. Mark Goulston’s Just Listen, etc.)?  I’d love to hear your ideas in the comment forum below. 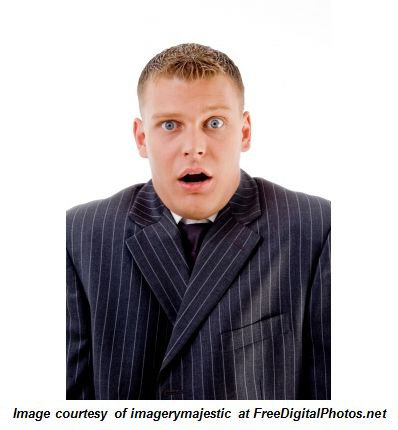