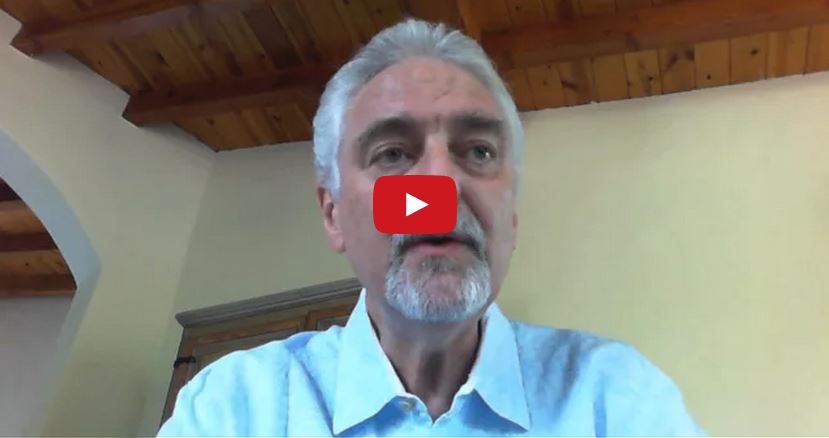 The fact is, networking truly is a marathon of an endeavor–it’s most definitely not a sprint.  I have met so many people who practice what I call ‘hyperactive networking’ and they mistakenly approach networking at the speed of an all-out sprint–they want to be absolutely everywhere and meet absolutely everyone and they go, go, go ALL of the time until they soon inevitably burn out, ‘collapse,’ and give up.

It’s a real shame because if these people would, from the beginning, just slow down and take the time to develop a networking strategy and understand that networking takes time, patience, hard work, dedication, commitment, and endurance, they would be reaping great rewards from their networking efforts instead of exhausting themselves with nothing to show for it in the end.

Networking at its core is about taking the time to build genuine, trusted relationships.  Sure, visibility is important, but without building trust right along with it, visibility won’t get you very far in the long run.  You can run around all day long going to networking events and shaking people’s hands, but if you’re not spending time following up and developing trust with the people you meet, then you haven’t really achieved much of anything that will actually give you results from your networking efforts–do not confuse activity with accomplishment.

So, what are your tactics for pacing yourself in the marathon of networking?  What actions do you take to strategically build relationships?  I’d love to hear from you so please share your thoughts and ideas in the comment forum below–thanks!