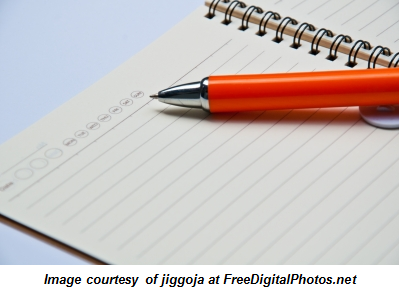 Understanding cultural differences when doing business and networking around the world is  becoming increasingly important in this global society (click here for an explanation).

On a related note, I posted a blog entry a few weeks ago outlining valuable tips from top networking experts in China and Vietnam which will help people traveling to those countries to position themselves for the most successful outcome when networking and doing business there.  I promised that I would revisit the topic of what to do when preparing to network in Asia by posting another blog specifically offering advice on networking in Thailand, Malaysia, and Japan–today I am following through with that promise.

Thai and Malaysian business networking expert Avryl Au (pictured above) has a number of important recommendations for networking and conducting business in Thailand and Malaysia:

Asato Ohno (pictured below), one of Japan’s leading experts on networking says, “One big difference between the Japanese culture and Western business culture is an activity the Japanese call ‘nominication,’ which means drinking communication.”  According to Ohno, “In order to build any kind of meaningful business relationship with your associates, you must go out for dinner and drinks.”

While this concept is not foreign in Western business culture, it is something that is much, much more important in Japan.  Ohno says, “People believe they can build deeper relationships with others more quickly by drinking together.  It is almost like having casual one-to-one meetings regularly.  Therefore, it is important for any business person to prepare and to plan for ‘nominication’ sessions in order to be successful.”

Finally, exchanging business cards is an essential part of most cultures.  In most Asian countries, after a person has introduced him or herself and bowed, the business card ceremony begins.  In Japan, this is called meishi.  The card is presented to the other person with the front side facing upwards toward the recipient.  Offering the card with both hands holding the top corners of the card demonstrates respect to the other person.

The business card is admired much more in Asian culture than it is to us here in Western society.  It is truly an extension of the individual and should always be treated with respect.  Things like tucking it into a pocket after receiving it, writing on it, bending or folding it in any way, or even looking at it again after you have first accepted it and looked at it are not considered polite and can insult your fellow Asian networker.

So, with that last recommendation, I think I’ll grab some business cards, set a reservation at a local restaurant, contact some business associates, and start a little nominication of my own. Cheers. 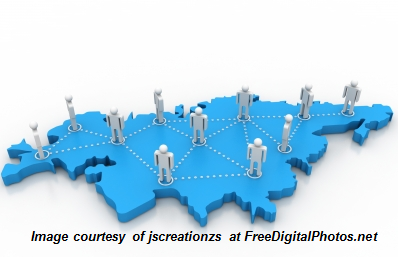 Last week I posted a blog about how cultural differences play into global networking and how understanding those differences becomes very important as we do business around the world.

On a related note, I’d like to offer some valuable tips I’ve picked up from a handful of networking experts in Asian countries–today I’ll focus on China and Vietnam and in the coming weeks, I’ll revisit this topic and provide the additional advice which comes from experts in Malaysia and Japan.

One of China’s leading experts on networking, Jihong Hall (pictured with me below), says that “face is everything to the Chinese.”  When used in a business context, face is not something you wash or shave but is something that is granted or lost.  In China the word face is an idiom for dignity, prestige, honor, respect, and status.  According to Hall, Westerners often make jokes at their own expense or at other people’s expense.  They have a knack for laughing at themselves.  However, she strongly recommends that you do not do this with the Chinese until you know them very, very well.  If you lose their face you will lose their business.

She has three additional recommendations when working with the Chinese:

What do you think of this advice–do you find it helpful?  If you are a networker in Asia or commonly network in Asian countries, what has your experience been?  Do you have any insights to share?  Please leave your thoughts in the comments section.