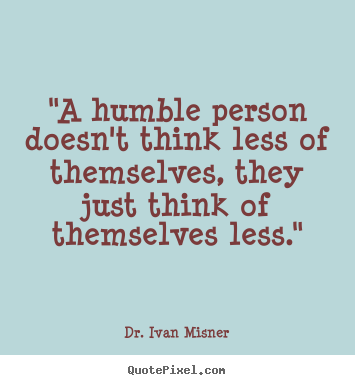 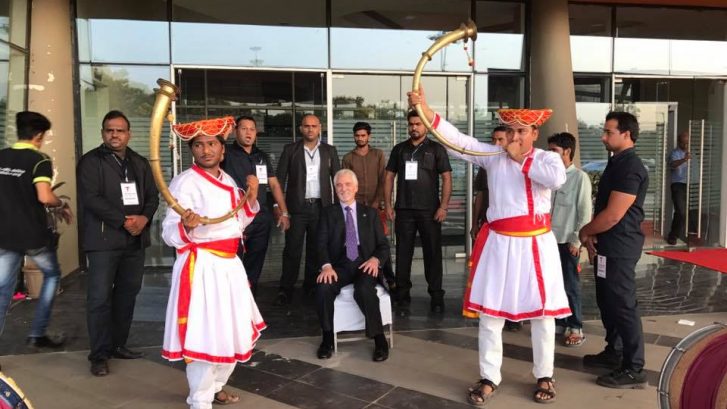 Have you ever wondered what it is you need to do in order to be successful? I have found that many people are looking for some mysterious and ever-elusive secret to success beyond what they already sense to be important. The truth is, there is no great mystery. In fact, very often “success is simply the uncommon application of common knowledge.”

When I was interviewing average business owners and entrepreneurs for my book, Masters of Success, I asked thousands of them what they felt the “secret” to success was. Everyone I interviewed or wrote about regarding the secret to success – from Buzz Aldrin to Erin Brockovich, from average businesspeople to undergraduate college students – gave me virtually the same answer. They generally told me things like: vision, goals, passion, persistence, and systems. So if we all know what it takes to be successful, why is it that we aren’t all as successful as we’d like to be?

Click on the graphic below, or click here, to see this video. Learn more about my definition of success.

This is a part of what I call the “Ivanisms Series”: all of my personal quotes and phrases and why they have worked for me.

In another short video, I talk to Roger Green about how I came up with this idea and explain why I’m such a firm believer in the concept.

What’s your take on the secret to success?  Is your recipe for success the same as mine or do you have different ideas about how success is achieved?

Please leave your thoughts in the comments section. 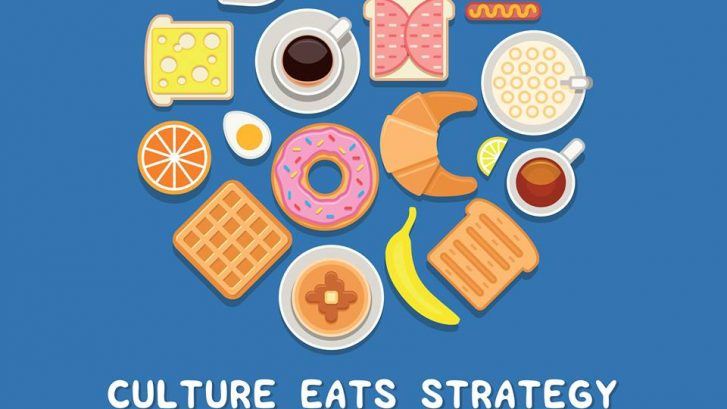 This is another classic video in the “Ivanism” Garage to Global series, hosted by Entrepreneur.com. I expand on common phrases I’ve used over the years. How can they apply to your business and referral networking style? Today I discuss the Ivanism, Culture Eats Strategy for Breakfast

Culture is a blend of attitude, beliefs, mission, philosophy and momentum. As a result, culture helps to create and sustain a successful brand. The way people interact with one another and the overall growth of your company is affected by culture. What creates organizational culture? Culture is key in an organization for long-term success. It is the most important thing in an organization and it applies at all levels, from the top of the organization all the way down.  Rules, regulations, and operating standards are important, of course, because you have to have systems in place to guide activities. But culture is the factor that stands above all others.

Strategy is often talked about in business schools, in fact it’s a primary focus.  Culture however, is less understood.  Culture involves a variety of contributing factors including a blend of attitudes, beliefs, mission, philosophy, and momentum that help to create and sustain a successful brand.  It represents the vision, norms, symbols, beliefs, behaviors, and traditions that are taught to new members of an organization.  Organizational culture affects the way people within an organization interact with one another and the people they serve.

There are many factors that go into building an organizational culture.  Each successful company has a different combination of factors that makes their culture successful.

Please watch my video to learn more about these factors and share your comments below. 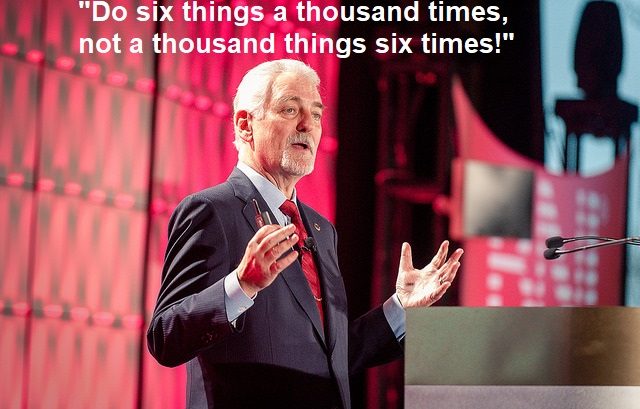 In this classic video, I talk about productivity and setting priorities. This Ivanism, “If you want to scale a business, do six things a thousand times; not a thousand things six times“, is one of my quotes that I’m asked to talk about a lot and I thought I’d post this video again.

Are You Spread Too Thin?

What I often find is that business people look for these bright, shiny object,” he says. “Oh look at this, this is a great idea, let’s try this, let’s try that… no. Do you want to be successful? You have to do things over and over and over again, consistently.

“We are what we do, repeatedly. Therefore excellence is not a single act — it’s a habit.”

What does this quote really mean? 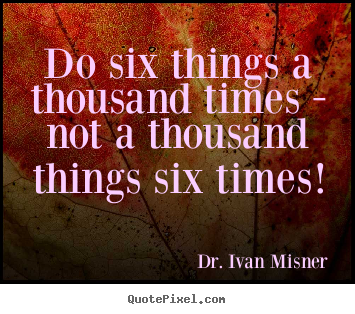 In this classic video, I talk about productivity and setting priorities. This Ivanism, “If you want to scale a business, do six things a thousand times; not a thousand things six times“, is one of my quotes that I’m asked to talk about a lot and I thought I’d post this video again.

What does this quote really mean?