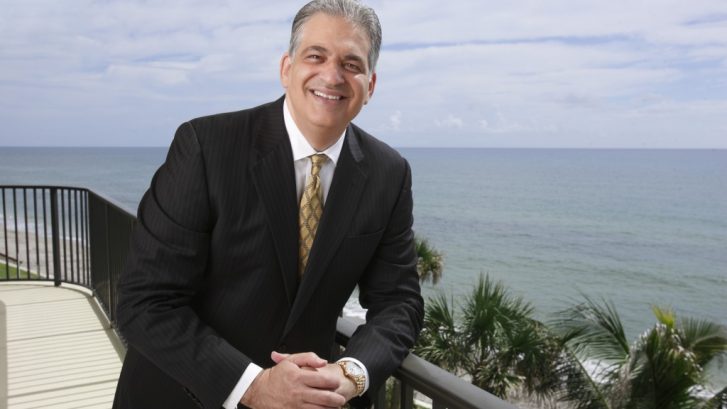 Today’s blog is written by an expert on networking and a good friend of mine, Bob Burg. Bob and his co-author, John David Mann are good friends of BNI.

Social media is a fantastic invention that connects and gives a voice to millions of individuals in ways never before possible. It’s exciting just to consider the good that can be accomplished as a range of varying viewpoints communicate and interact without the filter of the usual centralized filters. Imagine the potential for new mutual understanding!

Unfortunately, cyberspace these days is rife with “dialog” that consists mainly of hurled insults between people who may be kind and thoughtful in person, yet who express their opinions online in ways that do nothing but sharpen our differences and divide us further.

We’ve noticed an interesting correlation in many such attack-style tweets and posts. Those with the strongest opinions and most insulting comments often seem the least informed regarding the issue at hand.

In a way, this makes sense. The more people allow their emotions to control their actions, the less room there is for logic and thoughtfulness. Our guess is that those with the most emotionally charged opinions obtain their information mainly from sources they already agree with: their tribal echo chamber.

While this is natural, that doesn’t make it productive — not for the commenter, the one with whom they’re trading insults, or society at large. Sure, it allows us to feel the righteous indignation of our own convictions, but it generates no new understanding in the process. And it’s hard to feel good about yourself when you’ve been acting thuggish.

It’s All in the Frame

One of the most powerful secrets to effective dialogue is one that so many people today seem to overlook completely: the power of the frame.

“The frame,” as the Judge Henshaw character explains in our book The Go-Giver Influencer, “is more important than the content, because the frame is the context. Whoever sets the frame of the conversation also sets the tone and the direction in which it will go.”

We all set frames constantly, often without realizing it. A smile and an open handshake, versus a scowl and a stern “Now, see here…,” and things have gotten off to a very different start. When your girlfriend or boyfriend texts you and says, “We need to talk…,” the conversation itself hasn’t even started yet, but a frame has been set!

A dog might greet a newcomer by showing his teeth, or his belly. The first sets a frame that says, “I am top dog here, watch it!” while the second says, “I’m a friend, you’ll find no fight here.” We humans do exactly the same thing, only with words, starting a Facebook comment with an antagonistic taunt (“As any idiot knows” or “If you’d just paid attention to what I actually said”), or with a statement of our own vulnerability (“I probably didn’t say that as well as I could have” or “Just to backtrack, it seems like we both agree on X, but where we differ is Y, do I have that right?”)

There are two critical things to know about frames: there is always a frame being set, and no matter what the frame is, it can nearly always be reset. By setting (or resetting) the frame, you set the tone and direction. And here’s the irony: when you set a positive, collaborative frame, while it may appear that you’re showing your soft underbelly, this actually puts you in a position of greater influence.

The Path of Influence

The key here is that tact is not the same thing as compromise. We can always speak tactfully and respectfully to others without compromising our own values. You can disagree without personally attacking the other person. Pay attention to the frame you’re setting, as distinct from the point you want to make.

And before you express your opinion, take the time to learn more about the issue. Even better, study the issue from the opposing side’s point of view. Tune to media outlets with opposing views to yours, not to point out their flaws but to genuinely understand their point of view. As the saying goes, “You don’t truly understand an issue until you can argue both sides.”

We’re not suggesting you’ll necessarily agree with the other viewpoint. We’re saying you’ll come away with a much better understanding — and communicate your own viewpoint far more effectively.

Bob Burg and John David Mann are coauthors of The Go-Giver Influencer. Legendary business coach Marshall Goldsmith says, “This may be the most important Go-Giver book yet—and in today’s polarized world, it could not be more timely.” Download the first two chapters at www.thegogiver.com/tggi. 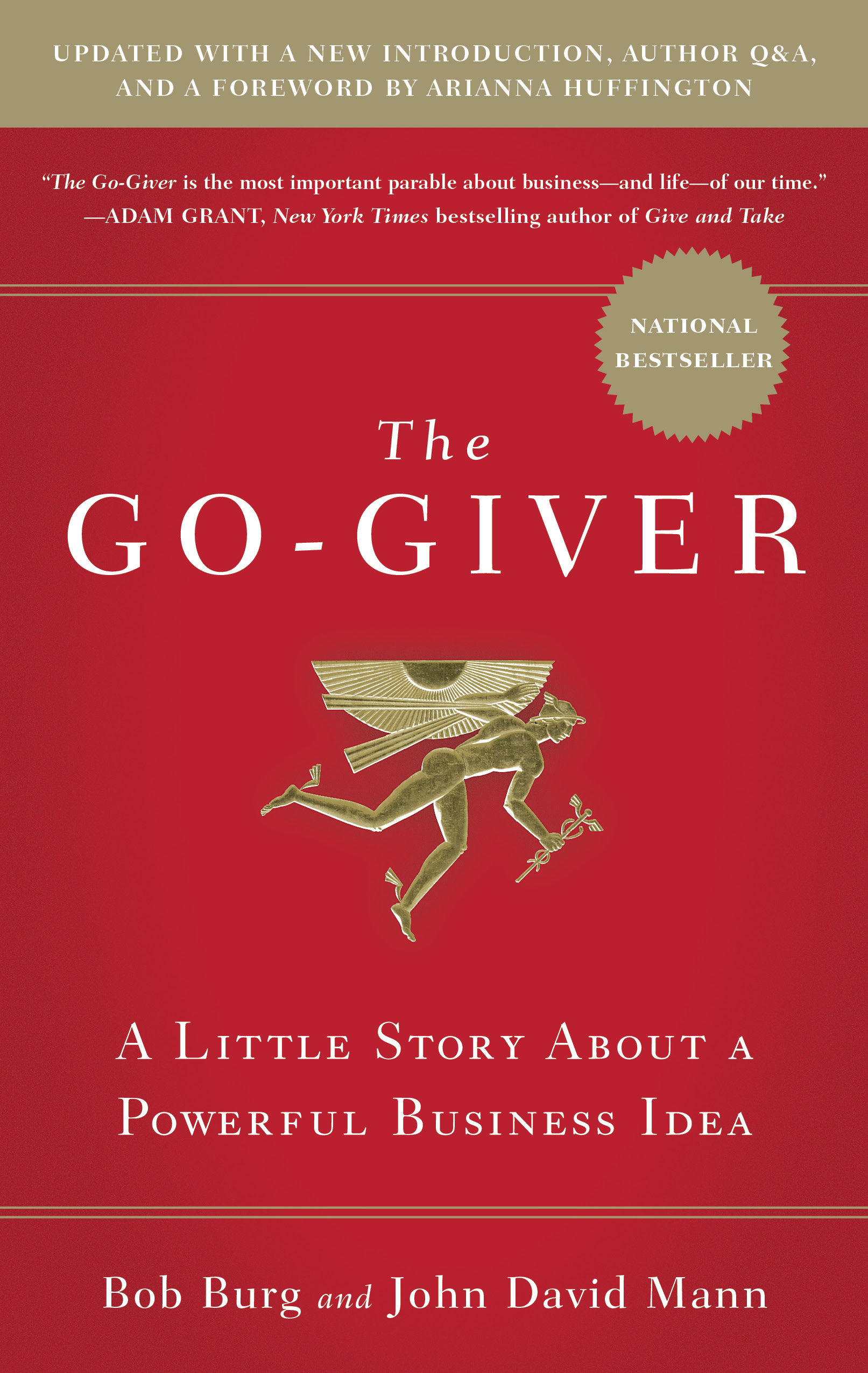