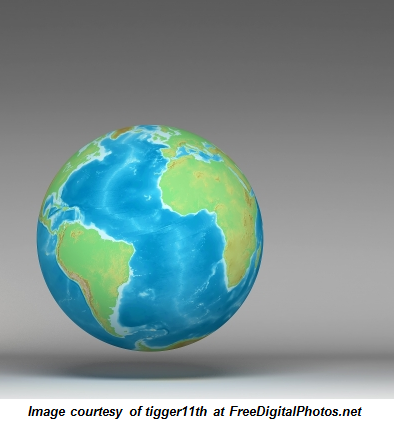 We now live in a fully global society, and referral networking has become a prominent marketing strategy in this global society for one reason: It works. The idea of growing your business through word-of-mouth marketing is a concept that crosses cultural, ethnic and political boundaries because we all speak the language of referrals, and we all want to do business based on trust.

Referral networking is a cost-effective way to get in front of new clients worldwide, and it’s a much better way to keep a business prosperous over the long term (because it’s built on mutually beneficial relationships between you and your fellow business owners). Referral networking is powered by the oldest and most enduring principle of human society–Givers Gain–the idea that the good you do will eventually come back to you in one form or another.

Earlier this year I did a live telebridge interview with my colleague Paul Martinelli on the topic “Going Global via the Power of Networking,” and we had more than 500 people call in from all over the world. To me, this truly demonstrates the worldwide interest there is in global business building through networking, and it’s a testament to the fact that networking will only become more vital to business success in modern times.

If you’d like to get in-depth advice on how to use the power of networking to go global with your business, you can Click here to get free access to the recording of the interview I did with Paul Martinelli on the subject.