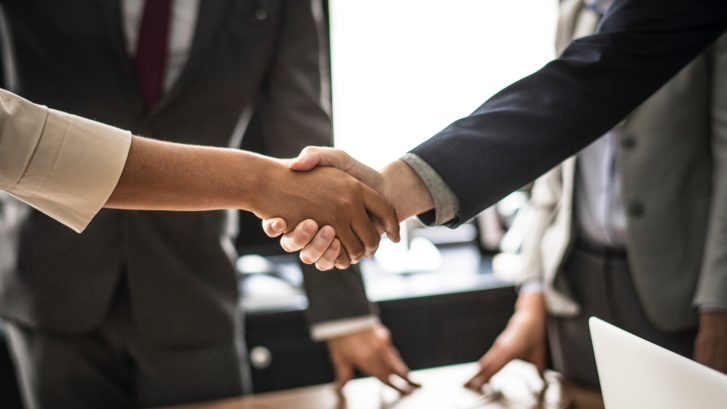 From my experience, strong referral relationships are a lot like building close personal friendships. It takes time for people to become close enough to receive referrals from their network. Facebook has redefined what a “friend” is, but I’m talking about truly close friendships with people. In a study published in 2018 by the Journal of Social and Personal Relationships, it was found that it takes about 50 hours of interaction to move from being an acquaintance to becoming a “casual friend.” It takes a total of 90 hours to be become “real friends,” and a total of 200 hours to become “close friends.” According to the study, “friendship status was examined as a function of hours together, shared activities and everyday talk.”

So, how long does it take for people to build a close relationship where they trust you enough to give you regular referrals?

So, you want referrals and you want them now?  Well, you can’t have them. Unless you’ve built meaningful relationships with your referral partners first. Well, it takes somewhere between 90 and 200 hours for people to receive referrals from their network.

I know that 90 – 200 hours sounds like a lot but that matches up almost perfectly with what I’ve seen in BNI. When BNI members hit the 90-hour mark of participation they almost always begin receiving more and more referrals. Based on an independent study published in 2012 for BNI, when those same individuals cross the 200-hour mark, they generate an average of over five times the number of referrals they did in their first year! Yes, you read that right: more than 500% more referrals when they have built strong friendships with their referral partners.

Ask yourself the following four questions until you have attained success and the answers become obvious.

1. Am I being realistic about the time it will take, in my profession, to gain the critical level of confidence?

2. Am I regularly making stimulating, educational presentations to my fellow networkers about the value I provide to my clients?

3. Am I doing business with others in my network so I can give them dynamic testimonials and steer business to them in hopes they will return the favor?

4. Am I meeting regularly with my networking colleagues to learn about their businesses so I can confidently refer my contacts to them?

If you’re following these simple tactics, then you are well along the road to getting all the referrals from others’ networks that you deserve. Building a referral-based business is all about building a powerful, personal network. If your network is a mile wide and an inch deep, you will never get the kind of referrals that will make a difference for your business. This means that you have to go deep in building a number of strong relationships. 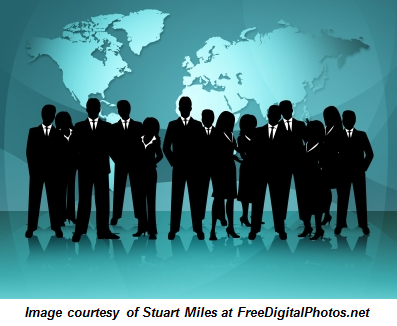 If you tend to get nervous about attending business networking functions, use the Ten Commandments outlined above to help you network your way through your next event and I guarantee you they will help you feel more comfortable and you will get more effective results for your networking efforts. 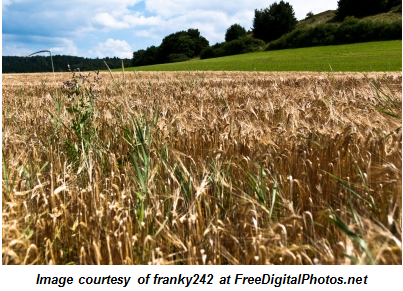 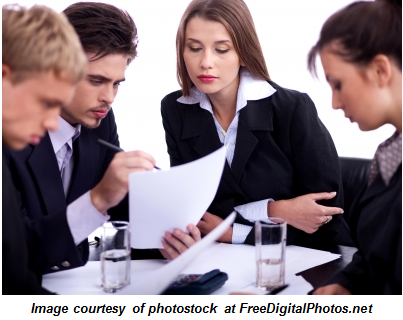