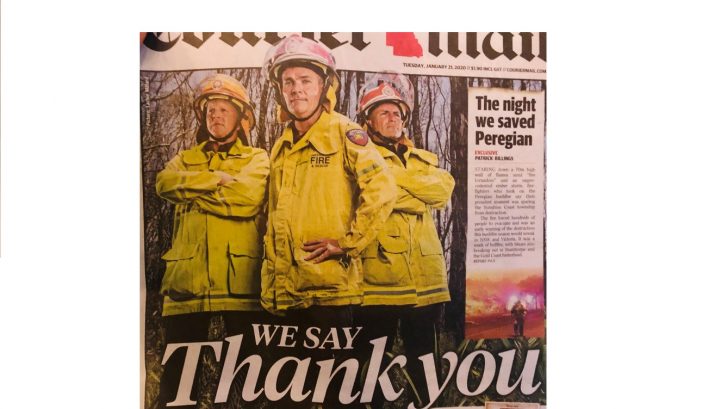 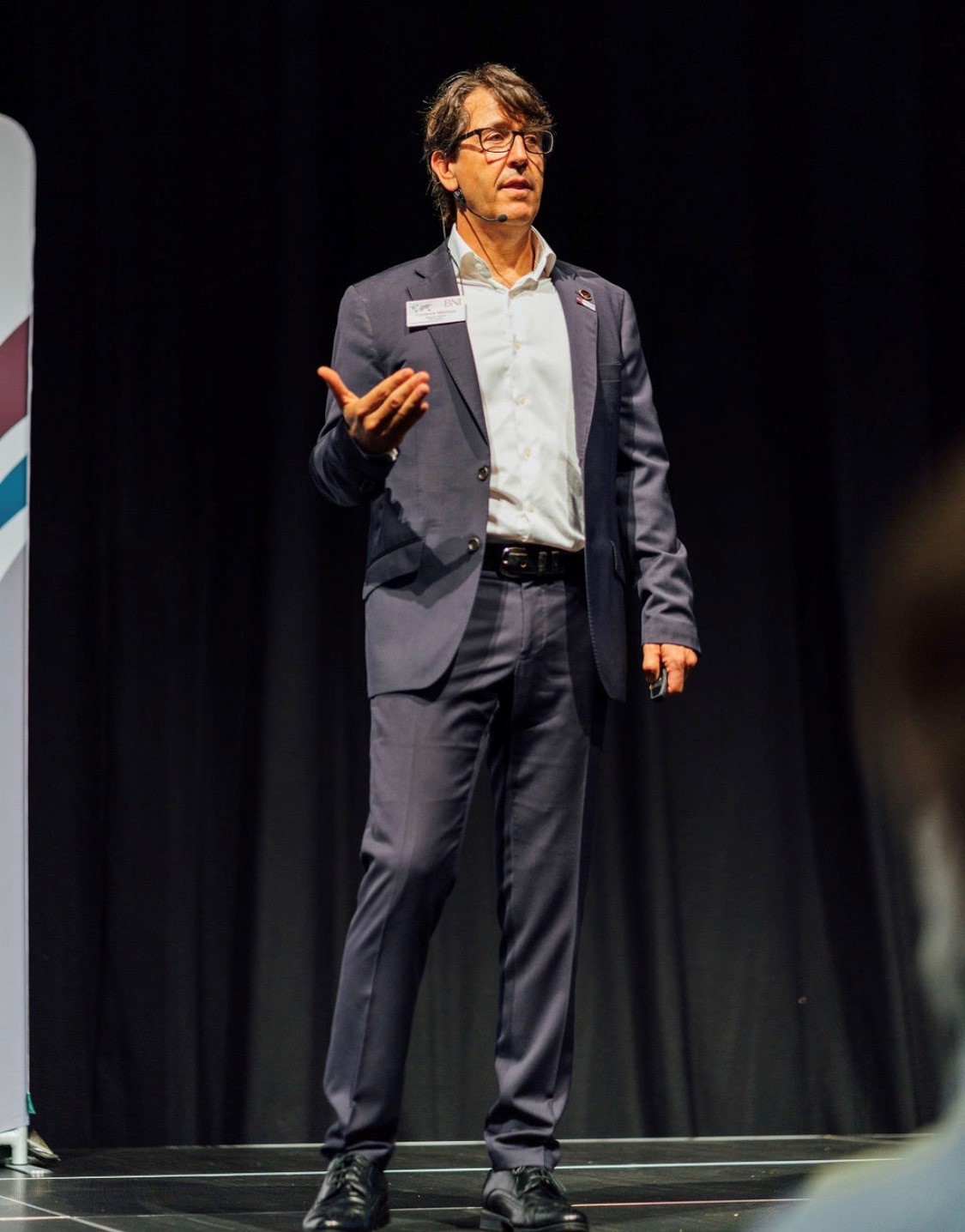 This year’s International Networking Week theme is “One Million Thank You’s”. In Australia we’re really excited about this really engaging and meaningful theme! Saying “thank you” has a strong place in our culture. Furthermore, expressing gratitude and saying thank you is easy, fun and uplifting to give and receive. Therefore, this is really important and we’re doing it a million times during International Networking Week 2020!

Thank you to our amazing firefighters and other volunteers

The world press gave massive coverage to the bushfires happening in many parts of our country. We are still coming to grips with what 12 million acres of burned bushland and 1 billion animals killed means. However, many are suffering from the loss of loved ones and their property. Therefore, we are grateful to our amazing firefighters and other volunteers helping to address these challenges.

We are grateful to BNI Global, BNI Members and Directors and others from 12+ countries who donated so far to the BNI Foundation Australia’s bushfires fundraising efforts (www.gofundme.com/bnifoundationaustralia). The funds will be used to help children and young people impacted by the bushfires. Furthermore, the GoFundMe organization itself donated $1,000 to our cause, and we are very grateful for that! 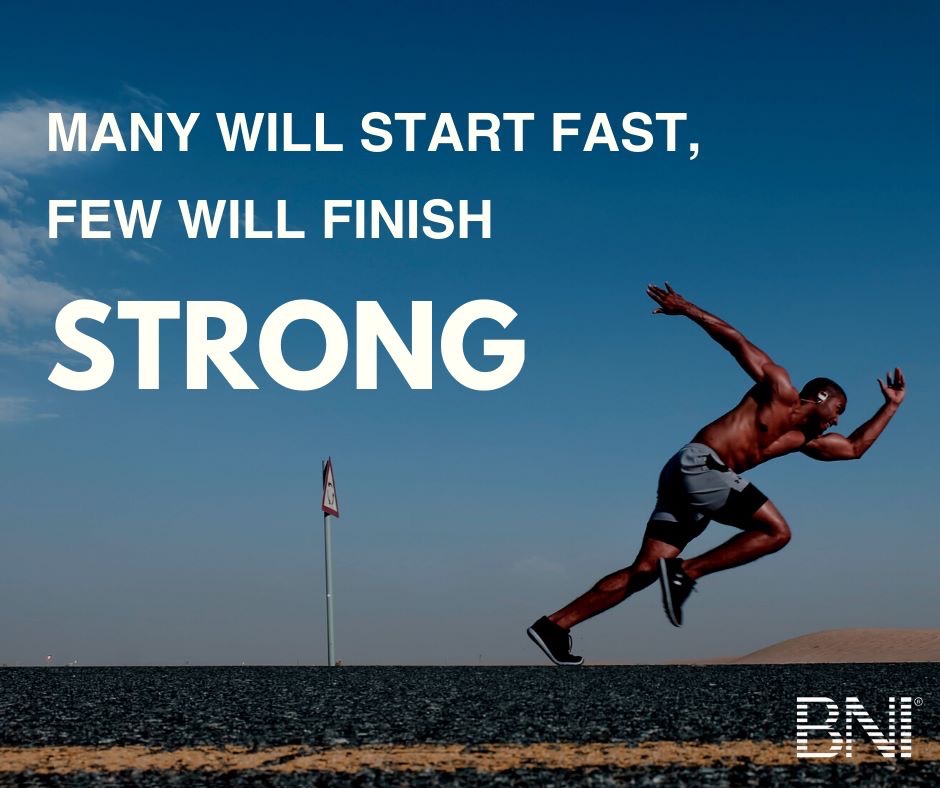 We are very proud that BNI helps improve business resilience through the powerful support network we provide for business through our Chapters. It’s well documented that one of the top reasons for business failure in Australia is lack of support. Givers Gain® is serious business. Last year, the members of BNI in Australia generated $0.5 billion of additional revenue through a quarter of a million referrals. Members supported each other this way without expecting anything in return. This is an amazing display of abundance thinking and trust in the idea that “what goes around comes around”. This is why I believe that in BNI we support business by creating “Resilience through Abundance”.  The meaning of those few words put together is readily understood by business people experienced in our Givers Gain® philosophy.

Say thank you and thrive!

There are many more reasons to say “thank you”. In most cultures, the desire to be appreciated is common. It’s well documented that receiving thanks can have a profound impact on someone’s outlook on the day, on the week or even on their future. Does that sound a bit exaggerated? However, I don’t think so. The best job I ever had was when my accomplishments and efforts were regularly recognized and gratefully appreciated by my superiors.  Furthermore, there are even studies that show that someone regularly expressing gratitude has better heart health and more disease-fighting cells in their body!

Thank you Leaders of BNI in Australia 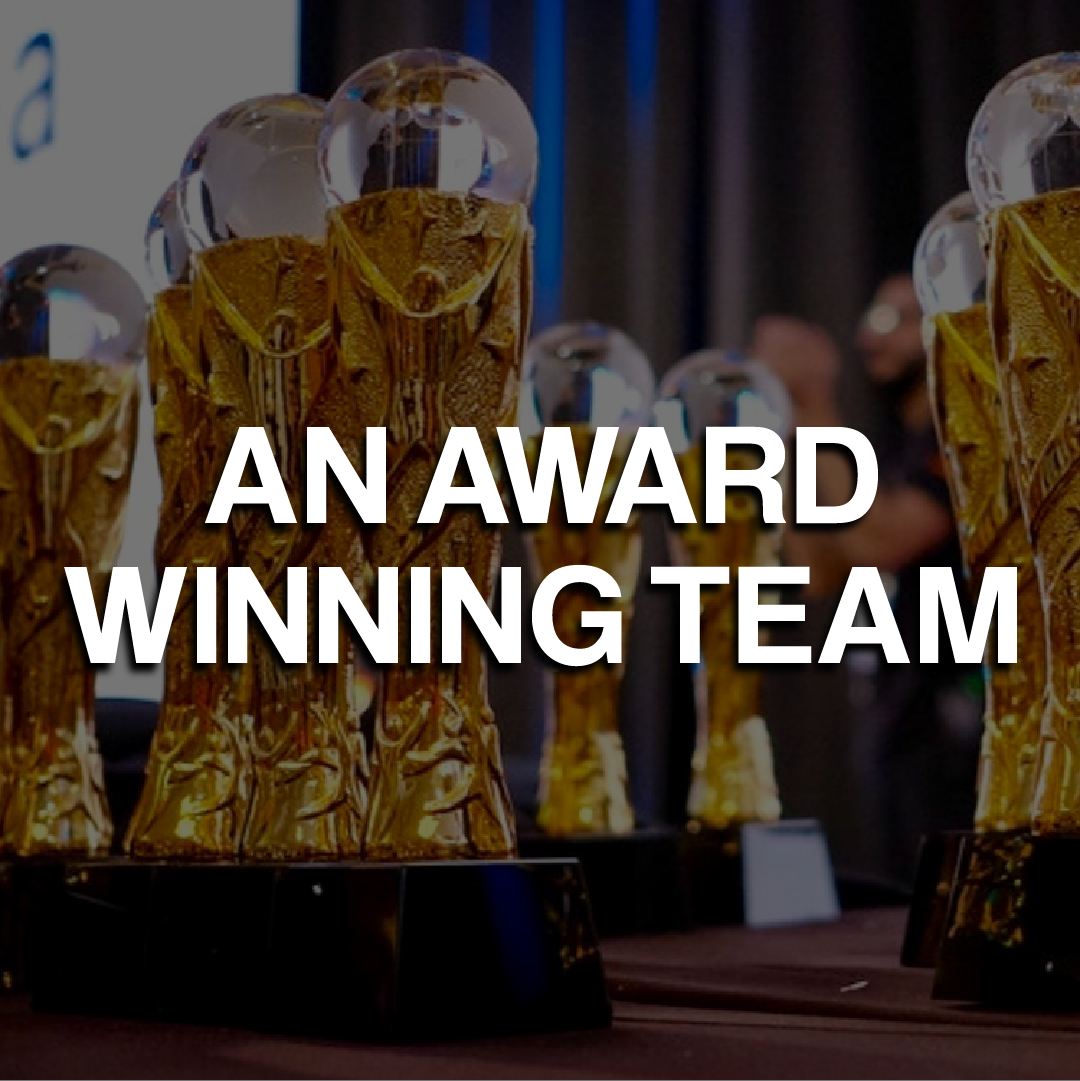 Great Leaders develop and nurture more Leaders, and BNI in Australia has many leaders who do just that! Therefore, BNI in Australia has more Franchisees than ever before thanks to the abundance mindset and awesome leadership of the Executive Director Team. A few months ago at the Global Convention in Poland, BNI Australia was awarded the “2019 Global Award for Franchise Development”. This means that Australia is the most developed “Franchised BNI Country” in the world today. Furthermore, that is thanks to the amazing collaborative spirit of our team. Therefore, in the spirit of recognition and expressing gratitude, it’s appropriate to acknowledge those who have contributed to this massive achievement:

Finally, I would like to wish everyone an insanely great International Networking Week® 2020! 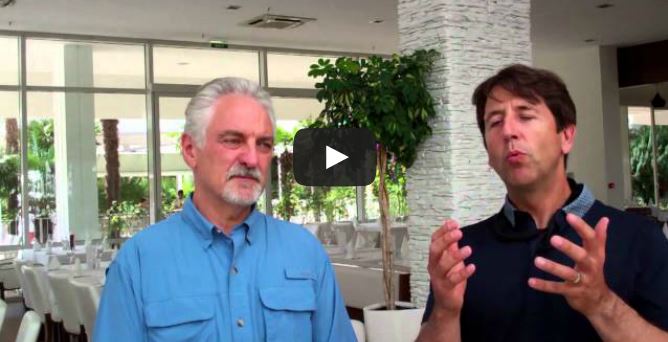 Last month, I had the opportunity to spend some time with Frederick Marcoux, one of Australia’s foremost experts on building business through referral marketing.

I have known Frederick for years and one of the things I’ve always admired about him is that he has always exuded a remarkably positive attitude, regardless of any given circumstance or challenging situation that may arise.  I was mentioning this to Frederick and he smiled (of course–what else would you expect from an endlessly positive person?) and explained his belief in the concept that “you are what you attract.”

In this video, Frederick and I discuss how your attitude, whether it be positive or negative, can have a very real impact on the results you get from your networking efforts.

After watching this short video, please leave a comment–what have you experienced in regard to the impact attitude has on networking?