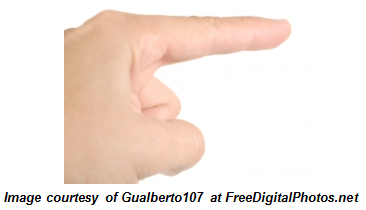 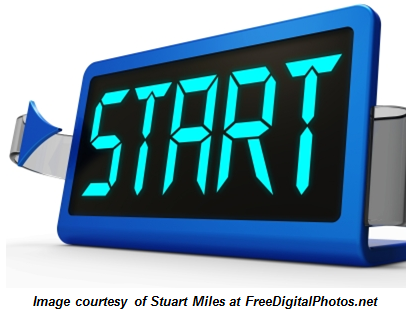 With 2014 having just kicked off, it’s a whole new year and a perfect time to re-examine why you’re doing what you’re doing. You may think you know why you’re in business, but perhaps it’s been years since you gave it serious thought.

Ask yourself the following questions:

I’ve seen too many business professionals and companies make the mistake of trying to be all things to all people. Starting out with the fundamentally sound goal of finding a niche that will make them successful, they go astray by changing direction every time a customer or associate suggests a new product or service. The mission gets lost in a frantic scramble for business before the original idea ever gets a chance to pay off.

So, even if you think you know your mission, it will serve you well to pause periodically, analyze your business and, if necessary, refocus on your mission and philosophy.

If you found the questions above helpful in identifying where you and your business currently stand and where you’d like to go within the next year, I’d love to hear what you discovered.  Please share your thoughts in the comment forum below. Thanks!