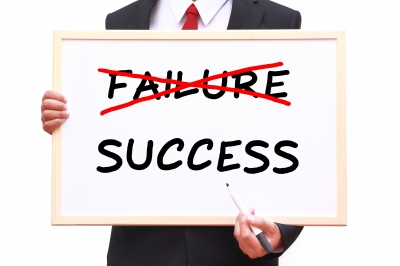 As part of a commencement speech, Winston Churchill is believed to have once said, “Never, never, never give up!”

I love this quote-however, the left side of my brain says that when it comes to business, that’s just not logical. You must know when the time is to give up. Fortunately, my right brain often wins the battle on this issue. You see, I may not be smartest or most successful person in the room, but I am almost always the most determined.

I believe that if you have great information and feel confident in your vision and your goals, then you need to be a “dog with a bone” in your focus and never give up. I have applied that approach throughout most of my life.

In 1992, I completed the manuscript for The World’s Best Known Marketing Secret; over an 18-month period, I sent my manuscript to 45 publishers all over North America. It’s difficult enough to write a book-but to then send it out and hope someone else sees its potential the way you do, is even more difficult. I sent it out to 45 publishers and received 44 rejections–until number 45 came along. I was that dog with a bone; I was not going to give up until someone gave me a chance. In 1994, the book was published and since then, its been through four editions, translated in more than 10 languages and sold more than 200,000 copies. 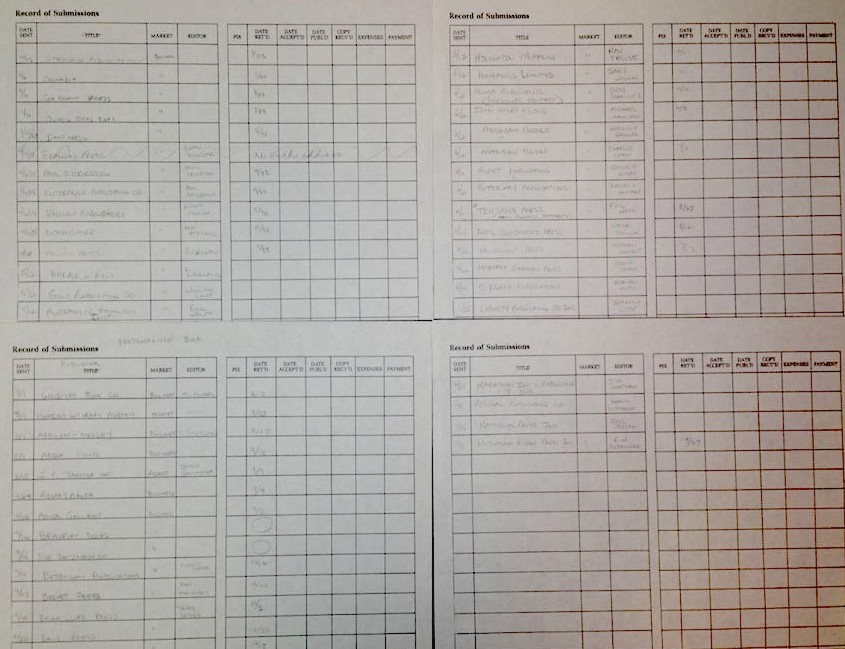 A few months ago, I was going through some old files and I found the records I kept of everyone I submitted to, and it made me remember the determination I felt. Had I given up on number 44, I may have never become a best-selling author in multiple markets around the world. That, and many other experiences I’ve had over my lifetime, have led me to believe that if you are confident in what you are doing-never give up. Never, never, never give up.

The printed copy of World’s Best Known Marketing Secret can be found here.

The audio version (yes – we have it as an audio book!) can be found here.