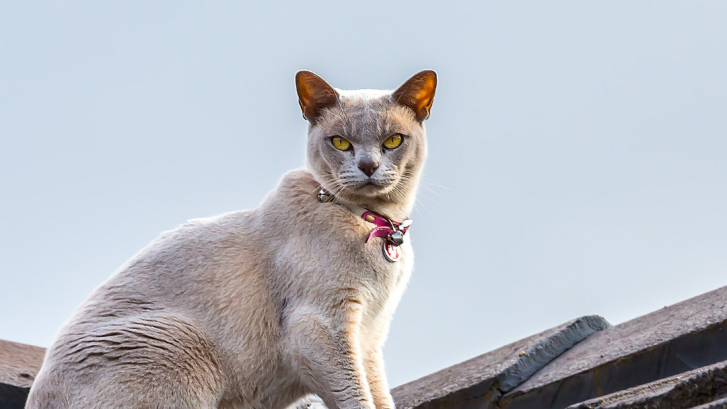 I was talking to someone recently that had to announce something new to his team that he felt would be “perceived” as bad.  However, he also felt confident that it would lead to some great things afterward.  He was concerned about the initial perception and anticipated pushback.  He believed that this would keep the team from moving forward to implement the changes.  I listened to his ideas and I agreed. There would be pushback AND it was the smart move.  So, I told him to use the Cat’s on the Roof technique.  He asked me what that was, so I shared this story with him:

The Cat’s on the Roof Technique

Then the first brother changes the subject and asks, “How’s mom?” The other brother says “well, mom was on the roof.”

People hate surprises they perceive to be negative.  Change has elements of surprise to it.  Even when people say they want to change they often don’t react well.  When the change happens, they will often say something like, “yea I wanted to change but I didn’t think it would look like that!”   Change scares people, even when it’s change that can lead to something better.

I have found the “Cat’s on the Roof Technique” is an excellent method you can use to transition people over time to something new.  Don’t just spring change on people if you can avoid it.  Do it with a lot of communication, gradually, over time.