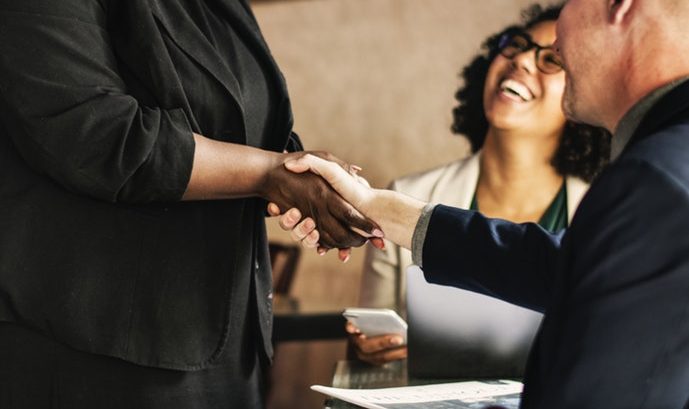 Networking is the perfect way to help take your business to the next level. However, putting your eggs in one basket and depending on one networking group to satisfy all your needs won’t work. So, which business networking organizations should you join?

We all select different people in our lives that satisfy various needs that contribute to our well being; our parents provide comfort and guidance, our close friends provide support and cheer, our business relationships provide trust and honesty. While these satisfactions may overlap from group to group, it’s important to have more than one person you’re leaning on for all your emotional needs.

It’s the same with your networking groups! While you may find cheer and honesty in more than one group, it’s important to spread your interests to gain a varied support system. Business professionals who don’t have a lot of spare time often ask us which networking groups provide the biggest bang for their buck. There are five main types, and what works best depends on the business they’re in and the prospects they want to meet. Therefore, when selecting your business networking organizations, you need to understand which types are available so you can make an informed decision.

Here’s a quick rundown of the most familiar types.

1. Casual Contact: A gathering of people from many different professions, usually in a mixer environment

2. Strong Contact: Usually only allows one person per profession, get together very regularly

3. Community Service Clubs: An opportunity to rub elbows with other very successful people

4. Professional Associations: Trade organizations that are very specific in purpose

To better understand which business networking organizations fits you best, watch the video below. 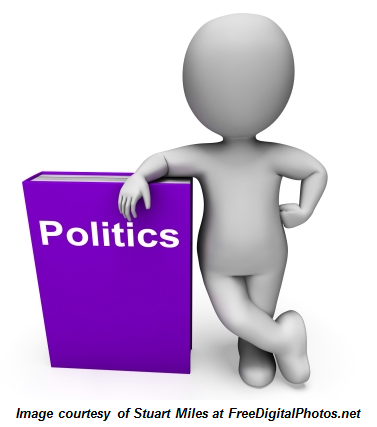