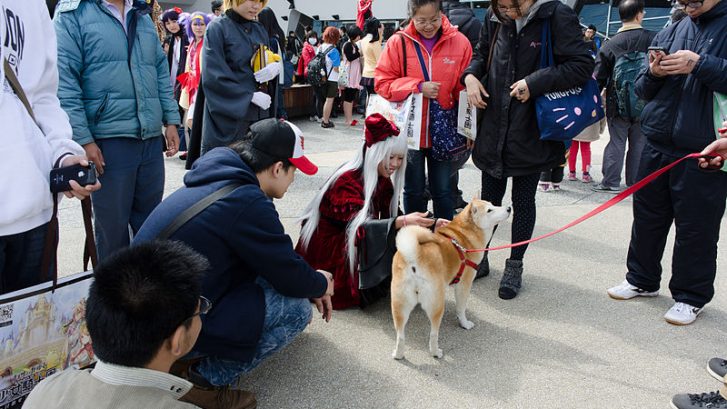 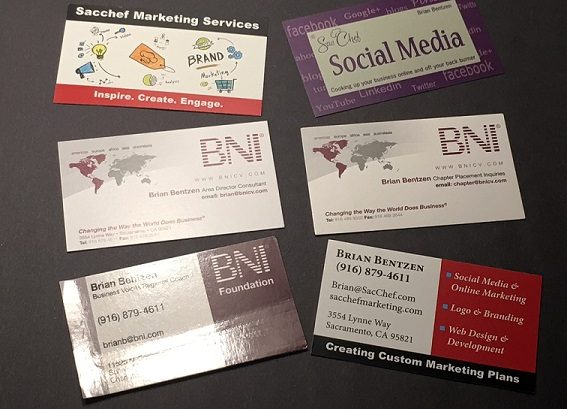 Imagine you’re at a networking event. You are mixing and mingling and start passing out your business cards like candy. Suddenly, someone hands it back you and says, “No thank you, I do not need your business card.” This actually happened to a BNI Member. He wrote to me, astonished, and asked what I would do in his situation. Well, here’s my answer.

How and When to Deliver Your Business Card

Refusing to take someone’s offered card is just plain bad manners. What do you do if this happens to you?  Realize that some people just have little or no people skills and move on to someone who does. 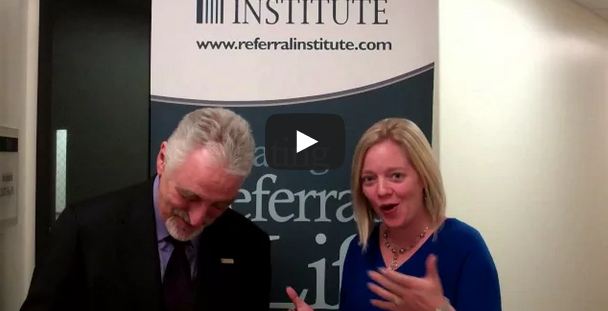 At a recent Referral Institute®  conference in San Francisco, one of the organization’s top trainers, Tiffanie Kellog, took a few moments  to chat with me about the concept of in-person spamming. If you’ve ever encountered people who use networking as a face-to-face cold calling opportunity, so to speak, then you’ve been the subject of in-person spamming.

Watch the video now to learn why Tiffanie sometimes compares networking to speed dating and to get our combined take on the real point of networking, where people tend to go wrong in their networking approach, and how to know when it’s appropriate or inappropriate to give another person your business card.

If you’ve had an experience with in-person spamming, please share your story in the comment forum below.  Thanks!