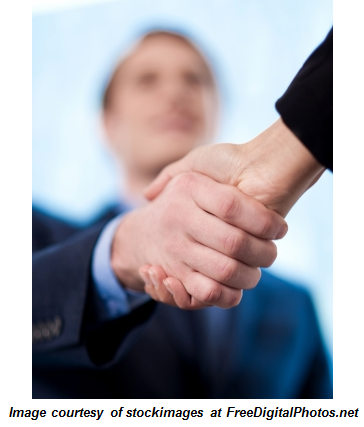 The bottom line is that the majority of business people do like to network or are somewhat comfortable networking.  It is a powerful way to generate business and it sure is a whole lot more interesting that cold-calling!

In this short video, I discuss the five ways people learn to network, based on the results of the worldwide survey on which Business Networking and Sex is based.  The results clearly show that there is a vast difference between how men and women learn to network.

In this video, my Business Networking and Sex co-authors and I explain the very different ways in which men and women shop for any given item and, aside from learning a thing or two from this one, I guarantee you won’t be able to keep from laughing at Frank and Hazel’s antics!

After watching the video, come back and leave a comment . . . do you think the observations we talk about in this video ring true in your experience?