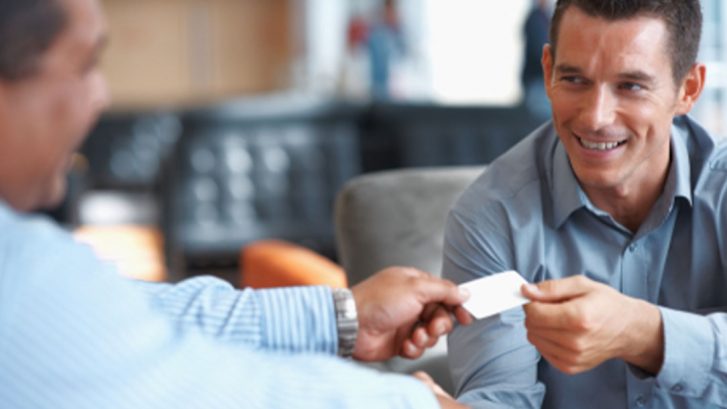 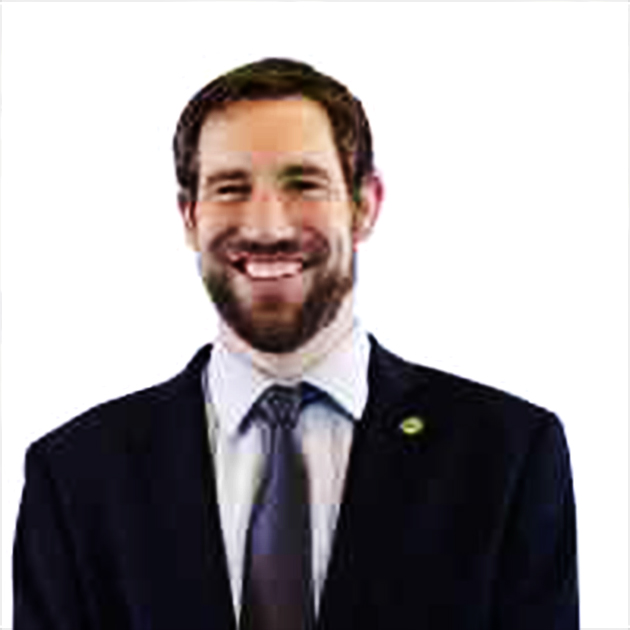 International Networking Week is about celebrating the role networking plays in the development and success of businesses across the world. One of the key tools in networking is the Business Card, but as the world works its way out of the pandemic, I’ve noticed a difference in the way people are using them.

Business cards just aren’t as prevalent as they once were – and there’s a few reasons for that. Check out the video to find out more…

I’d love to know – do you still use business cards? Or have you switched to a technology solution?

In this video (click on the graphic above to access the video), I speak with Charlie Lawson, networking expert and National Director of BNI® UK & Ireland, to unfold the differences between men and women in networking.  While men tend to be more transactional in the way they network, women are more relational and understanding these differences can really be an advantage when it comes to achieving success from your networking efforts.

During a survey of 12,000 people, it was found that those who are more relational gain more business and are overall more proficient networkers.  However, just because women are more likely to generate new business through referrals, this doesn’t mean that only they should have a place in networking groups.  In order to have the most successful networking group possible, there needs to be a great amount of diversity.  It’s ideal to have a blend of different people because that diversity is an important aspect of successful networking.

The more diverse a group is, the more connected it becomes.  When networking groups become more connected, deeper relationships are formed, ultimately leading to more referrals and greater success.

Do you or your networking group have any good tactics for seeking out a diverse array of professionals with whom to network?   If so, please share them in the comment forum below.  If not, make it your goal this week to come up with some ways to do so–you have nothing to lose and a whole lot of untapped potential for new referrals to gain!