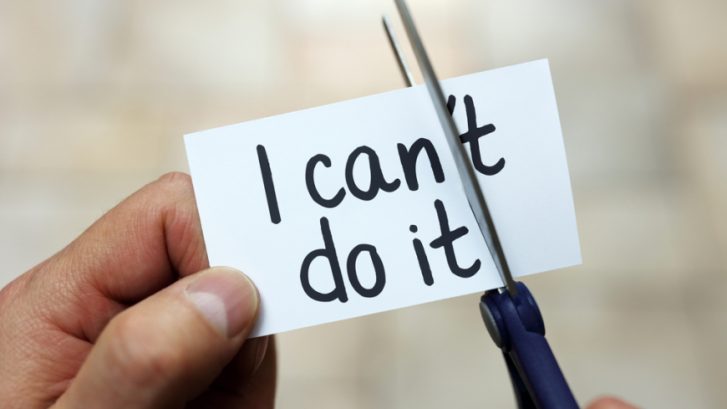 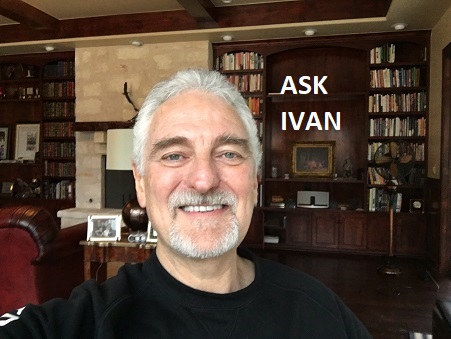 The first video in our new series of Ask Ivan videos answers a question submitted by Rob Youngblood.

Rob Youngblood, of Elite BNI in Richmond, VA, asks: “When you started BNI in 1985, what tools did you use to keep track of your contacts and how do you manage your network today?”

When I started BNI in 1985, I used a Roledex to manage business cards. Today, I recommend software to manage your contacts. Use the system that works for you.

Please watch my answer in this video

Have a burning networking or business-related question? Submit it for a chance to be featured in a future video.

Submit your own question to me below. 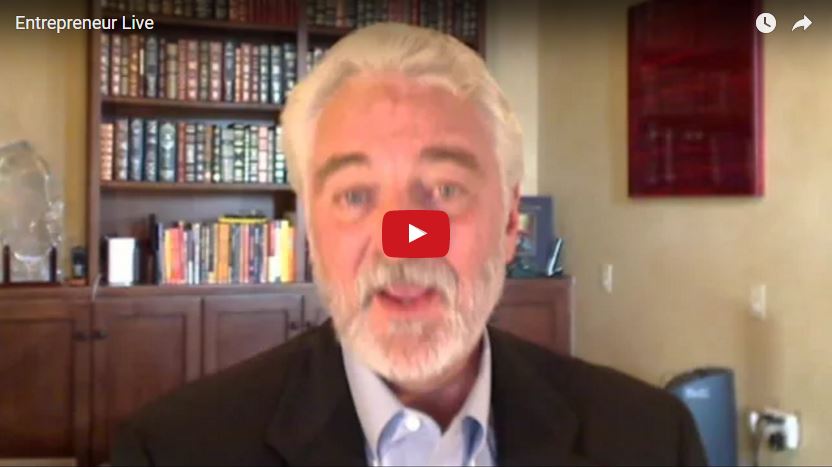 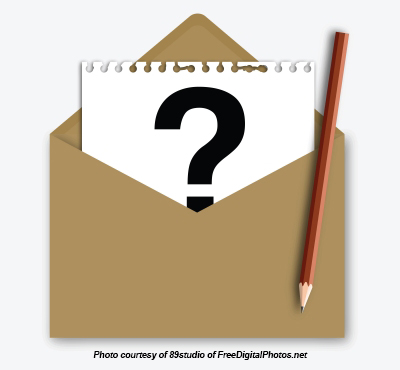 No matter who you are, or what you do, there will always be something that you are not an expert in. As businesspeople, we are always working on honing our craft, profession, and interpersonal skills. Part of this never ending journey to better ourselves is asking questions to those who may be able to help us along the way.

Last week in the BNI Podcast, I started a new segment called “Ask Ivan.” Simply by emailing in, listeners of my podcast will be able to submit any question they would like to hear me answer. Shortly after launching the new segment, it occurred to me that podcast listeners aren’t the only ones who may have interesting questions. Readers on IvanMisner.com are just as likely to have burning educational questions.

Whether you have a specific question about referral marketing, would like me to discuss a segment from one of my books, or are curious about anything networking related, your question could be featured in a future blog or vlog.

As networking evolves, the questions on the minds of businesspeople around the world evolve, too.  That being said, be sure to send in your questions to askivan@bni.com and include your city and country. There is no such thing as a stupid question!